MEXICO CITY, Aug. 16 (Xinhua) -- Moody's has lowered the growth forecast for Latin America's economy in 2019 from 0.6 to 0.3 percent Friday, citing effects from the financial turmoil generated by the outcome of Argentina's primary elections. 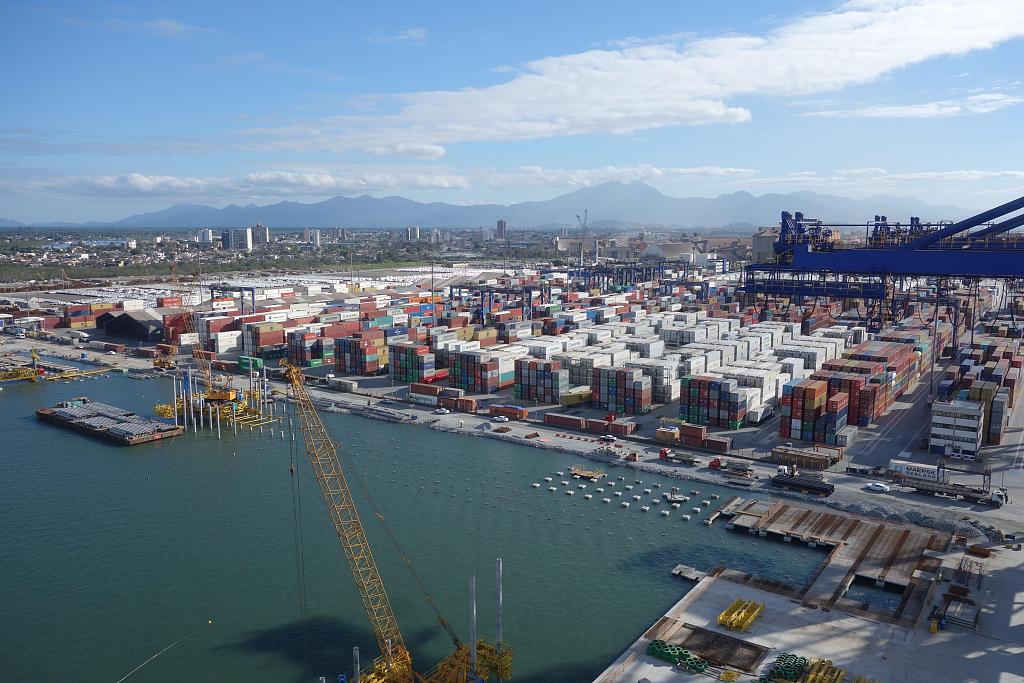 A view of a port in Paranagua, Brazil. (Photo: VCG)

"This year, Latin America has faced economic difficulties that have reduced recovery chances for the region," Moody's Director for Latin America Alfredo Coutino said in the report.

"Given the recent adverse winds coming from the external environment and the financial turmoil in Argentina as a result of the primary elections' outcome, there is a risk of a new downward revision," the report said.

The report also mentioned the escalation of tariff measures by the United States against its main commercial partners, which has generated more uncertainty and affected global trade volume and investment decisions.

Latin America's inability to speed up productive investment due to a lack of reforms and political uncertainty in the two main economies, Brazil and Mexico, was also cited.

"Additionally, Venezuela and Argentina's prolonged recessions have lowered growth in the region," Coutino said in the report.