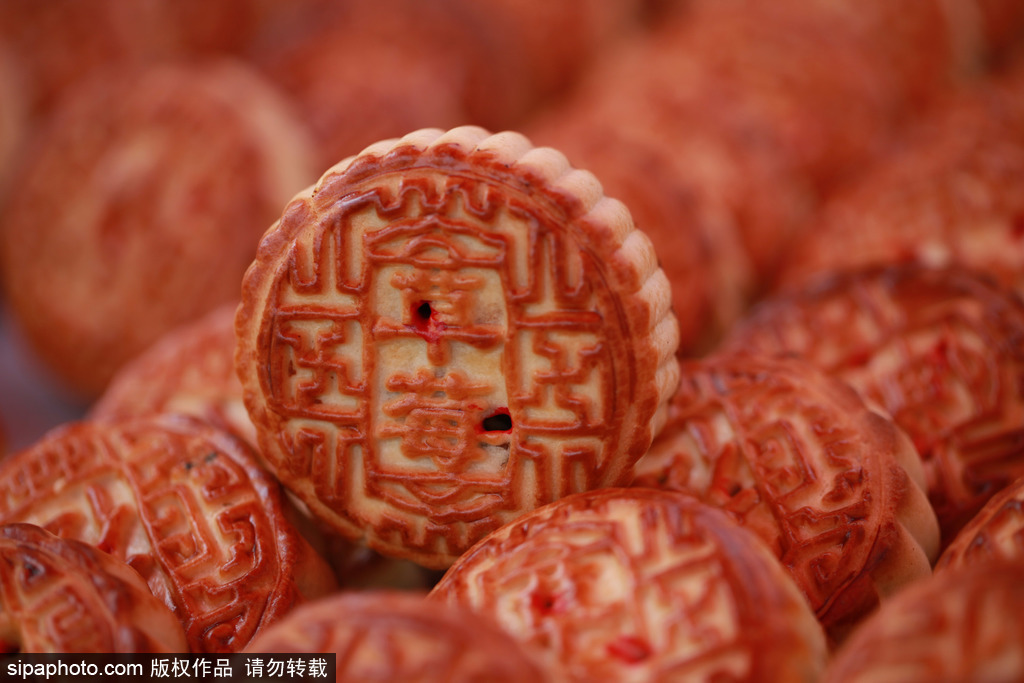 Traditional foods, such as mooncakes and hairy crabs, showed strong sales growth for the upcoming National Day and Mid-Autumn Festival holiday, according to a new report released by JD Daojia, the on-demand retail platform of Dada Group.

The report said sales of mooncakes increased by 240 percent from Sept 20 to Saturday, compared with the same period last year. Among them, mooncakes filled with eggs, pork, bean paste and kernel are the most popular products.

Sales in lower-tier cities, such as Datong in Shanxi province, Kaifeng in Henan and Xiangtan in Hunan provinces, and Xinyu in Jiangxi province, increased by more than 500 percent during this period on a yearly basis.

The report also predicted that the peak shopping day of the upcoming eight-day holiday will occur on Thursday, when Chinese National Day and Mid-Autumn Festival are on the same day. In lower-tier markets, the one-hour home delivery service has become one of the most popular consumption trends.