More cities saw their rental property prices fall in January, partly due to the Spring Festival holiday, according to a report. 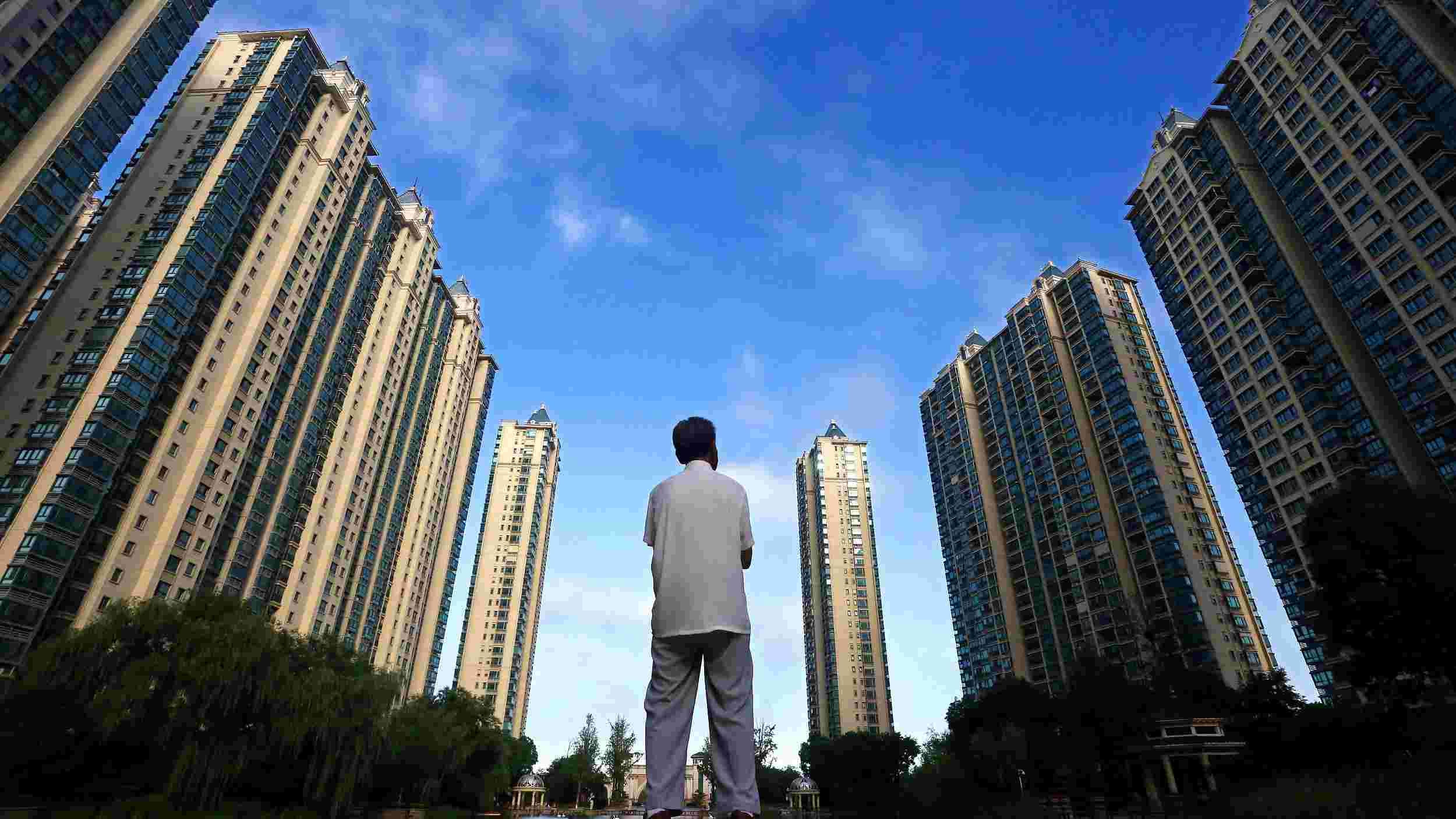 Eleven out of the 20 major cities surveyed reported a decrease in rental prices last month, compared with eight cities in December, said the report from Zhuge House Hunter, an online property platform.

Eight cities saw their rental prices up in January, down from 12 cities one month earlier.

Monthly rental prices in first-tier cities climbed 3.35 percent year on year to 92.65 yuan (about 13.23 U.S. dollars) per square meter last month, while those in key second-tier cities dropped 1.12 percent from a year earlier to 35.02 yuan per square meter, according to the report.

It also said rental property prices are unlikely to rise in February, as the outbreak of the novel coronavirus is expected to delay people's demand for rental apartments to March.