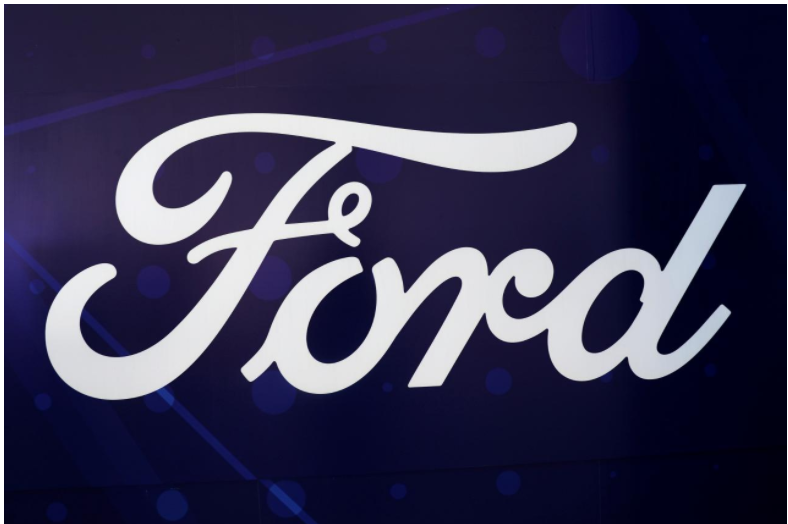 Ford Chief Executive Jim Hackett said on Thursday the automaker is reviewing its product portfolio as consumers show a preference for sport utility vehicles that have fuel efficiencies closer to sedans.

Hackett, at a Ford event in Detroit, said that in the past SUVs were not fuel efficient, but “we’re starting to crack that code”.

The automaker is conducting an annual review of its product portfolio against that backdrop, he said, but did not address specifics.

Ford has signaled a plan to stop producing mid-size Fusion sedans for North America at a plant in Mexico, people familiar with Ford’s communications with suppliers told Reuters on Wednesday.

Ford had previously announced plans to shift production of its Focus cars to China from Mexico.

Separately, Ford also said on Thursday it would relocate its autonomous and electric vehicle units to Detroit from Dearborn, Michigan.

“The relocation brings together Ford teams that are creating new business models in a resurgent, diverse neighborhood with industrial roots”, Ford said.

The company said the new facility located in the Corktown neighborhood would be up and running early next year.

The team in Corktown will be led by Sherif Marakby, Ford’s vice president of autonomous vehicles and electrification. The company will begin testing its latest self-driving vehicle technology next year.