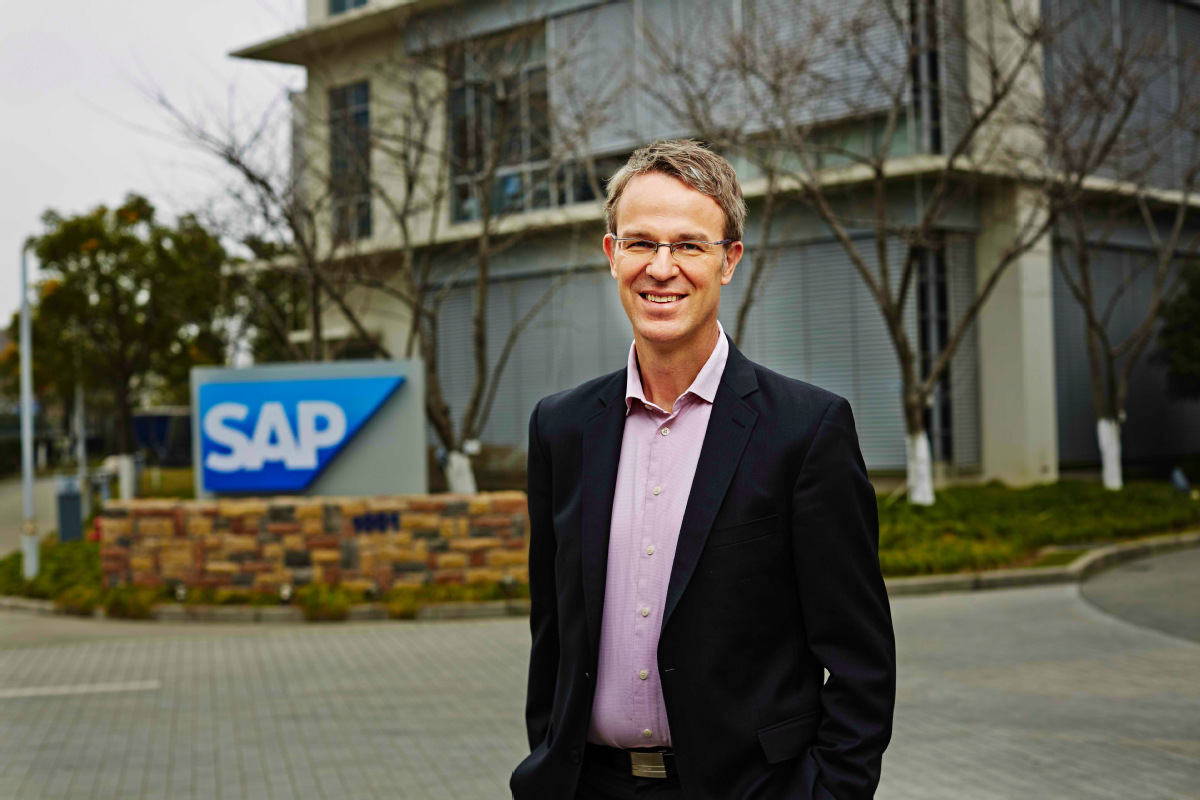 More efforts are needed to find common technical standards for Industry 4.0, so as to further the cooperation between China and Germany on leveraging cutting-edge technologies to upgrade manufacturing, a renowned German expert said.

Clas Neumann, senior vice-president of German software and cloud service giant SAP, said "We need standards for data transmission, and for data between machines and software. Only with common technical standards, we can easily apply innovations from Germany to China and the other way around."

According to him, mutual trust is the foundation for partnership, and finding common technical standards is important to further the existing cooperation between China and Germany on Industry 4.0.

"If everybody works in different standards, the work will be far more complex," said Neumann, who is also the head of Global SAP Labs Network, the core research and development entities of SAP with 20 R&D centers in 17 countries around the world.

According to him, China and Germany can learn from each other in many aspects. Germany, for instance, is at the forefront in making industrial standards, and in China, the drive for digitalization goes very quick and there is high willingness to digitalize processes and to test certain technologies such as blockchain.

Currently, SAP is partnering with the Shenyang Institute of Automation in China to support agile manufacturing and internet services to promote automated manufacturing in China.

The German company's labs in China now have more than 3,500 employees and 97 percent of them are local talent. Neumann said SAP's efforts to promote innovation in China have gone through several stages. At the first, the company only brought advanced technologies to the nation and localized them to offer solutions.

But currently, SAP is also tapping into the enormous potential of China's engineers who can come up with new digital solutions. "China is now also striving for best digital solutions and world-leading practices which can be applied to other countries around the world, " Neumann said. "We are now innovating in China for China and the world."

The German senior executive has more than 18 years of working experience in India and China, with interesting observations on how the three nations innovate differently.