The Australian government has joined UK, US, South Korea, Indian, French and German government to look into tax charging details for cryptocurrencies exchanges.

The Australian government is investigating how it could tax cryptocurrencies such as bitcoin, it has been revealed, according to Xinhua News Agency on Friday. 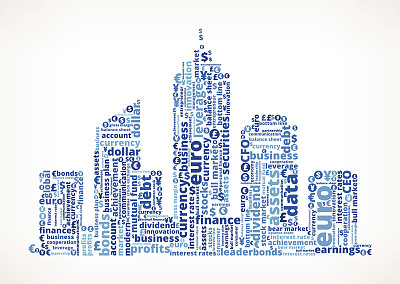 Michael Sukkar, Australia's Assistant Treasurer, on Friday confirmed he was working on the issue with Treasury and the Australian Taxation Office (ATO).

"I have been informally working with people in Treasury and the ATO about how we characterise and potentially tax and treat cryptocurrencies," Sukkar told News Corp Australia.

"Obviously there have been moves around a number of jurisdictions who have taken a relatively dim view of cryptocurrency."

Sukkar said that any work on taxing cryptocurrency was in its early stages.

"But I think, in a short term, the most important thing for us to do is to give some pretty good guidance, particularly through the ATO, on how we would treat these for tax purposes, for anyone who has potentially realised a gain in this financial year," he said.

"As I keep being told, the gains were apparently very big."

Under current regulations, cryptocurrency is treated as property by the ATO meaning owners must report any holdings to the ATO and pay capital gains tax.

It was revealed in January that the ATO was establishing a taskforce to monitor cryptocurrency transactions. 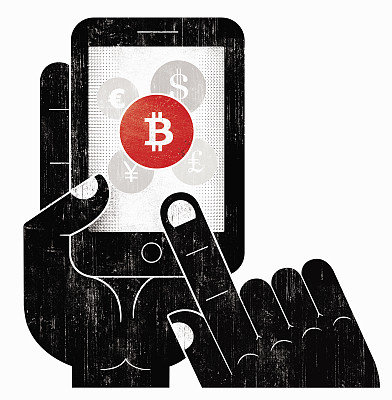 Besides, South Korean government claimed that it will collect up to 24.2 percent of corporate and local income taxes from South Korea's cryptocurrency exchanges this year on January 22.

The Seoul government has been striving to rein in the virtual currency frenzy in Asia's fourth-largest economy while contemplating a bill to ban cryptocurrency exchanges.

In mid-January, France and Germany were reported to make joint proposals to regulate the bitcoin crytocurrency at the next summit of the G20 group of major economies in Argentina in March, according to Reuters.

Meanwhile, India has sent tax notices to tens of thousands of people dealing in cryptocurrency after a nationwide survey showed more than $3.5 billion worth of transactions have been conducted over a 17-month period, the income tax department said.

In US, it looks like 2018 will be a landmark year when it comes to the IRS and taxing cryptocurrency gains, cnbc.com reported on Tuesday.

As the US Internal Revenue Service (IRS) treats cryptocurrency as property, so there are capital gain implocations and the news report suggested the best way to minimize tax is to buy and hold for more than a year.

While in UK, Bitcoin will be taxed, industry experts have warned saying that Other than the dark web, tax evasion and money laundering are the two main ways one could use Bitcoin to break the law, express.co.uk reported on December 27, 2017.