More investment opportunities for foreign firms in China in 2019: experts 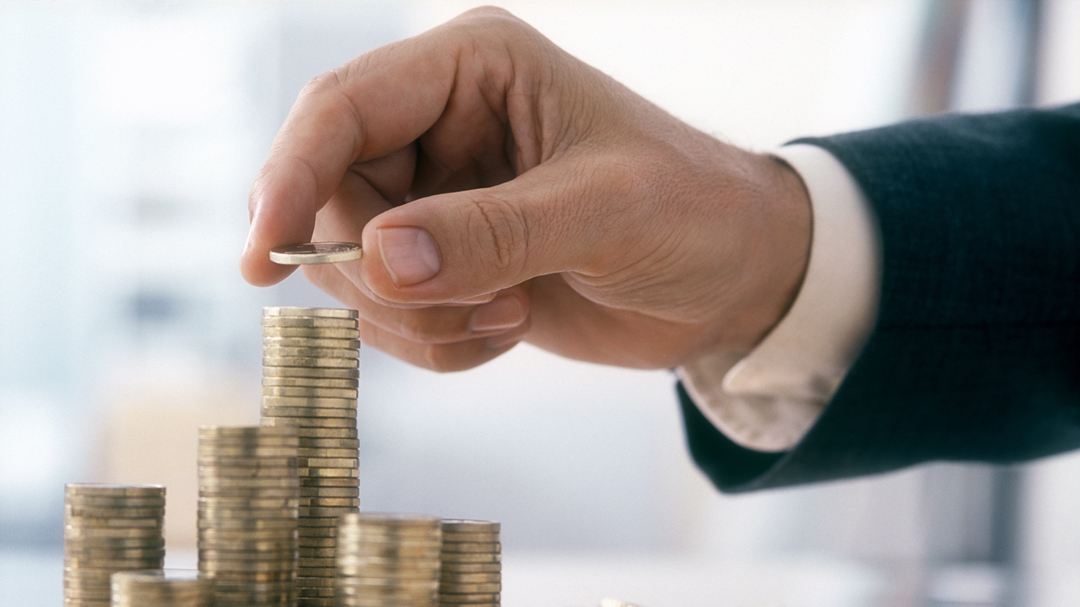 There will be more opportunities for foreign firms to invest in China in 2019, considering the Asian country's efforts to create a more favorable environment for global business.

"China will certainly create a favorable environment for the business community," Lin Yifu, director of Center for New Structural Economics, said during a yearly event held Thursday under the theme "Forecast of China's Economy for 2019."

"That means there will be more opportunities for the foreign firm to make investments in China, and the Chinese government will encourage that," added Lin, also a professor and honorary dean of the National School of Development at Peking University.

Panelists at the event also said that investment opportunities will grow especially in technology innovation because of China's focus on technology-related investment and its growing middle class, according to Huang Haizhou, managing director of China International Capital Corporation, who was also a panelist at the event.

"As China continues to grow, China will need to invest more in technology. China welcomes international companies to invest in China or move their headquarters to China," Huang told Xinhua during the discussion.

"Given the size of China's population, the middle class will become the largest in the world," he said. "In that regard, China is definitely shifting more into consumption, healthcare, education and anything related to that area with high and increasing demand going forward."

Additionally, global automakers, led by Germany's Volkswagen AG, are planning a remarkable increase of 300 billion U.S. dollars in spending for planned EV investment and procurement over the next five to 10 years, with nearly half of the money targeted at China, according to Reuters on Thursday.

U.S. EV giant Tesla has already broken ground in China, as it confirmed in its third quarter financial report in October that it would bring "portions of Model 3 production" to China, now the world's largest vehicle market.

Tesla's decision came following an agreement with the Shanghai municipal government in July 2018 to build its Gigafactory, an electric vehicle manufacturing facility, which is currently under construction as one of the largest foreign-invested manufacturing projects in Shanghai.

"It's not a surprise that the world's automotive industry makers want to move their EV industries there," said Keidel. "That's quite a natural move."

Lin said that the Chinese government would expand its fiscal stimulus to support investments in the environment, infrastructure and urbanization-related property in 2019, which would also inject steam into the EV industry.

Lin also predicted that China would maintain a growth rate of around 6.5 percent and remained confident about the prospect for China's growth in 2019.