BUSINESS More Japanese brands will lose out in China due to Xinjiang cotton ban: analyst

More Japanese brands will lose out in China due to Xinjiang cotton ban: analyst 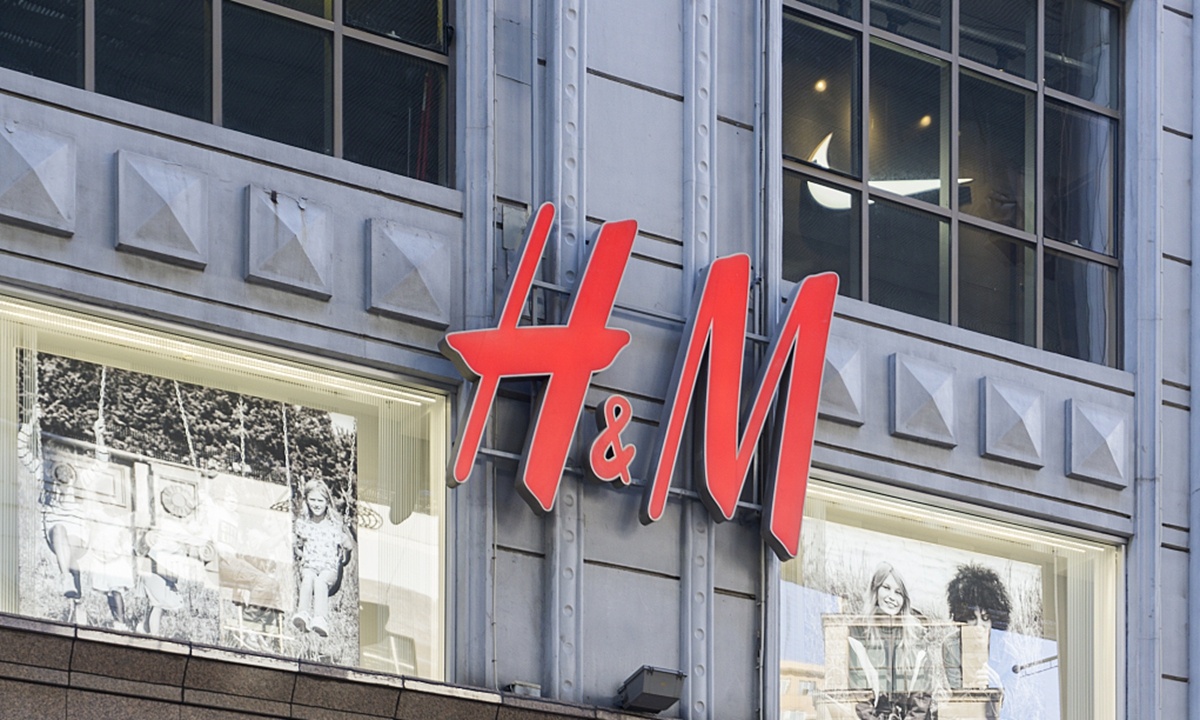 Analysts said that this unreasonable action of politically siding with the US will make them lose out in the huge Chinese market, where local brands are gaining popularity.

Major Japanese apparel companies, including Mizuno and World, have decided to stop using Xinjiang cotton due to allegations of human rights abuses in the region, the Nikkei reported on Friday.

Mizuno and World Co couldn't be reached for a comment on Sunday.

However, these companies' unreasonable behavior angered Chinese netizens, with some saying on Twitter-like microblog Sina Weibo that brands are criticizing China while making profits from the market.

"Bowing down to the US will result in a loss of the large Chinese market," a net user posted.

As a huge apparel market, China is becoming one of the most strategically important targets for major multinationals.

While refusing Xinjiang cotton, a Mizuno flagship store on Chinese e-commerce platform JD.com - with over 1 million followers - is still carrying out promotions for the annual "618" shopping festival that lasts until June 20.

In addition, it reached cooperation with a Chinese sports company in March 2019, aiming to establish 500 stores in China within three years.

The decisions by Japanese companies to ban Xinjiang cotton have undoubtedly been affected by political factors, as they are forced to take sides under growing pressure from the US, Yan Qiang, a partner with Beijing-based Hejun Consulting, told the Global Times on Sunday.

In January, the US Customs and Border Protection Agency blocked a shipment of Uniqlo's shirts by alleging that they were suspected of having been produced by "forced labor" in Xinjiang.

However, after Uniqlo disputed this claim and provided proof that the cotton didn't come from Xinjiang, the US agency still declined to release the shirts while asking for more proof, according to a document from the agency on May 10.

With discrimination against Xinjiang cotton, multinational companies like Uniqlo, Adidas, Nike and H&M are paying a price in the Chinese market.

In addition to a short-term sales slump, these foreign brands' unwise decisions to ban Xinjiang cotton will deal them a fatal blow because the incident would give fast-rising domestic brands time to grab market share, Zhang Yi, CEO of iiMedia Research Institute, told the Global Times on Sunday.

He said that Chinese consumers' national self-consciousness has more than doubled compared with five or 10 years ago, and therefore they may boycott these foreign brands.

Chinese Foreign Ministry spokesperson Hua Chunying reiterate at ed at a regular press briefing on May 12 that the allegation of "forced labor" in Xinjiang is an outrageous lie, and those in the US and the West who hype the issue in order to harm Chinese companies and industries are following a malicious agenda to mess up Xinjiang and contain China.