More overseas talent returns to China, many to senior positions

LinkedIn, a US-based networking website, said in a report that the return of talent to China has shown an increasing trend in recent years, and staff in the finance and technology industries are still in hot demand. 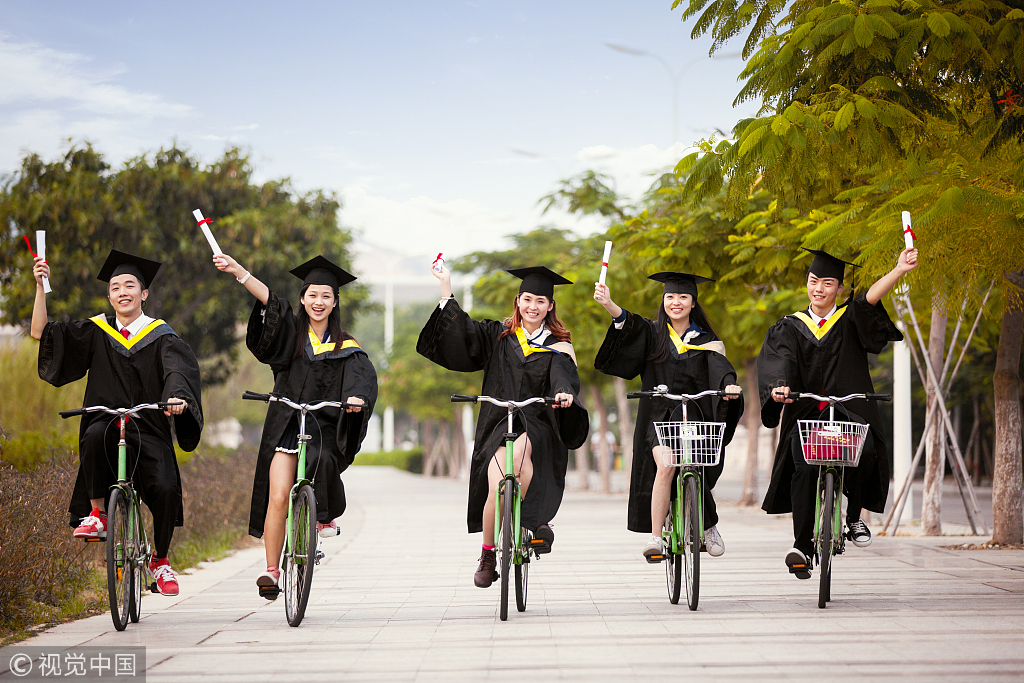 Although people aged 20-29 are still the main group of returnees, their proportion of the total population of overseas returnees fell from 79.7 percent in 2013 to 52.2 percent in 2017, according to the report LinkedIn sent to the Global Times on Thursday.

The report noted that this group has worked overseas for many years and has a wealth of experience.

After returning to China, such people have taken senior management positions and many became the backbone of these businesses.

The report said the finance and technology industries are still in hot demand, especially in some high-technology sectors such as artificial intelligence, big data and cloud computing

In terms of the workplace, 90 percent of the respondents said they are interested in transnational corporations, followed by about 72 percent choosing large and medium-sized private enterprises.

These companies are seen as offering extremely promising development prospects for adventurous staff, according to the report.

However, Chinese companies face major challenges in attracting such talent, including difficulties in reaching high-level overseas talent, lack of access to suitable candidates, and lack of global employer brand awareness, the report said.