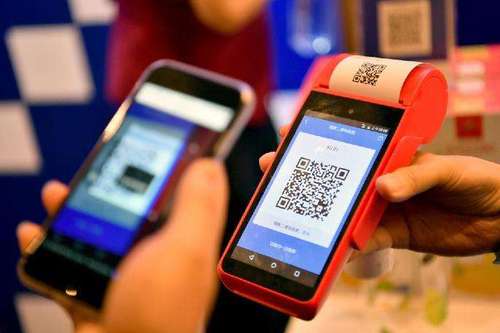 The number of those born in the 1960s using mobile payment overseas was more than 90 percent higher during this year's National Day holiday, the highest growth among all age groups, according to Alipay.

Chinese tourists use mobile payment more frequently when traveling abroad, according to the figures released Sunday by Alipay.

The country's banks processed 14.92 billion mobile payment transactions in Q2, up 73 percent year on year, according to the People's Bank of China.