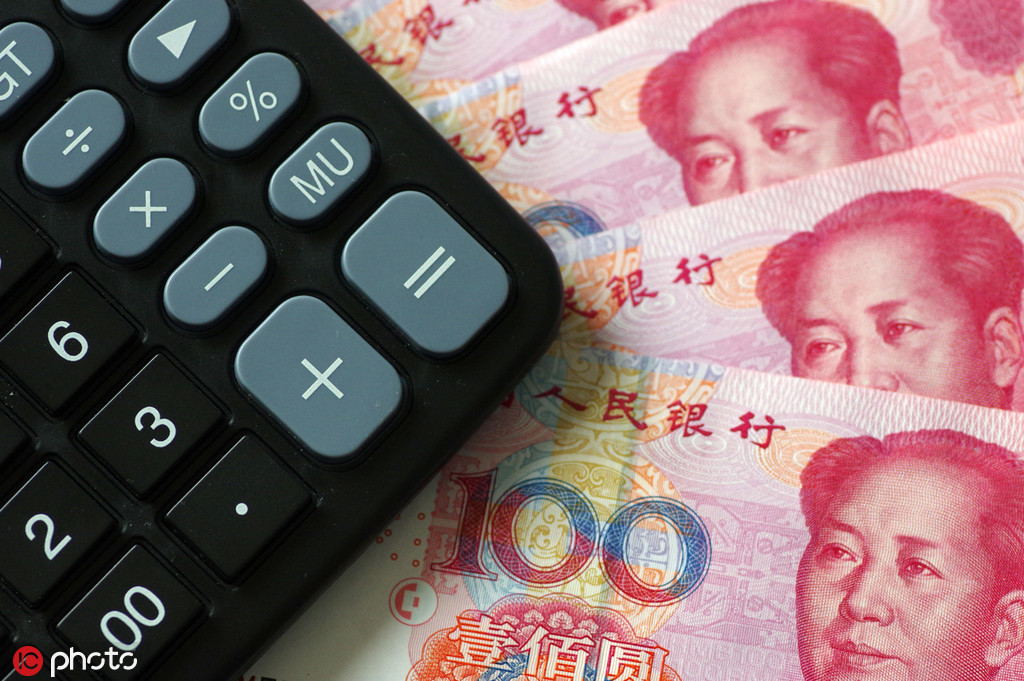 The deleveraging process should continue, and more measures will be introduced to ease the debt burden, especially for the private sector. (Photo: IC)

China has less motivation to further stimulate economic growth, but the government needs to search for more methods to control debt and reduce default risks, according to officials and economists.

China's macroeconomic leverage ratio, or the total debt-to-GDP proportion, rose slightly in the first quarter, but the overall leverage level still remained stable, Huang Xiaolong, deputy head of the Financial Stability Bureau of the People's Bank of China, the central bank, said at a media conference on Wednesday.

Recent research from the Chinese Academy of Social Sciences showed that by the end of March, the macro leverage ratio climbed to 248.83 percent from 243.7 percent in 2018, as the government utilized several easing policies to support GDP growth in the first three months.

"The 5.1 percentage point growth of leverage ratio is out of our expectations, and it was maintained because of countercyclical policies," said Zhang Xiaojing, a senior economist with the CASS.

But the deleveraging process should continue, and more measures will be introduced to ease the debt burden, especially for the private sector, said Lian Weiliang, deputy head of the National Development and Reform Commission.

One of the key measures is to further promote the debt-to-equity swap program, to inject more social funds into indebted companies through holding the companies' shares, the NDRC official said. "We will choose more qualified private companies to join this program."

By the end of April, the total value of debt-to-equity swap reached 2.3 trillion yuan ($332.8 billion). More than 20 percent was for the central State-owned enterprises, including China Baowu Steel Group Co Ltd, State Power Investment Co Ltd, and China Shipbuilding Industry Corp, according to data from the State-owned Assets Supervision and Administration Commission.

His statement came after the IMF published a report forecasting that China's economic growth is expected to moderate to 6.2 percent this year, down from 6.4 percent in the first quarter, as uncertainty around trade tensions remains high and risks are tilted to the downside. Inflation, in the meantime, is projected to rise to 2.3 percent.

After a half-month visit to China, a team from the IMF, led by Asia and Pacific Department Deputy Director Kenneth Kang, summarized that "China can play an important role and would benefit from further opening up and other structural reforms that enhance competition."

The previously issued policy is sufficient to stabilize growth by 2020, despite the recent US tariff hike, according to the fund's report. "No additional policy easing is needed, provided there are no further increases in tariffs or a significant slowdown in growth."

Only if the trade tensions further escalate and threaten economic and financial stability, additional policy easing, such as fiscal expansion, could be used to stabilize the economy, it said.