Will the world's trust industry become a major beneficiary of China's newly reformed tax regime, as the country's super rich rack their brains over ways to evade taxes? 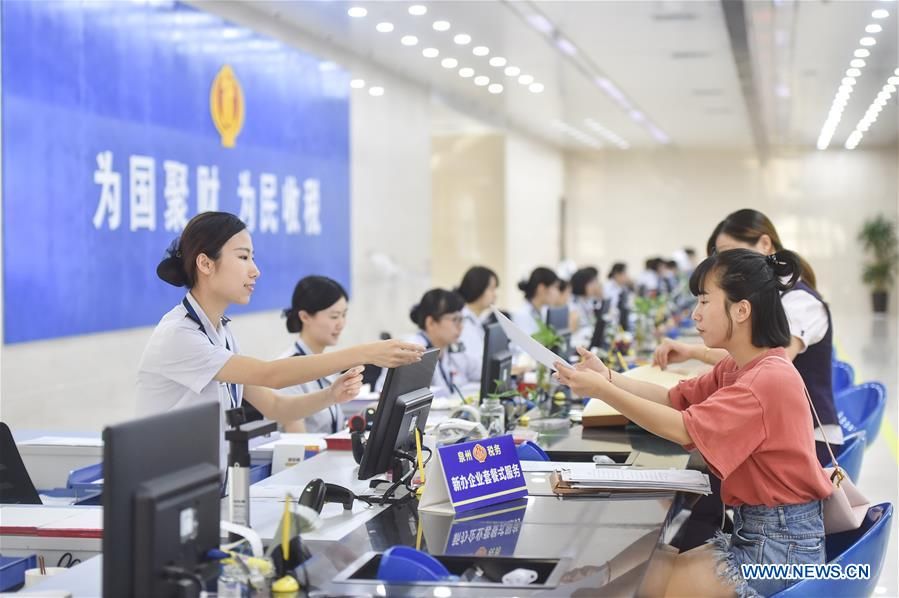 The answer is probably not. As the tax cuts are targeting China's middle class, high-income earners are the most likely to be hit by a tax increase. New methods may be developed and put into practice by high-income groups to evade taxes, but the loopholes will be plugged soon.

Bloomberg reported Wednesday that four Chinese tycoons had transferred more than $17 billion of their wealth into family trusts late last year. "Offshore trusts may not avoid taxes entirely, but they may to some extent win more tax deferral space for billionaires," the report said.

China has recently reformed its individual income tax system to reduce the burden on middle-class society. Although the government is expected to cut the country's overall tax burden, there may be tax hikes on high earners. The $17 billion can easily be viewed by the public as an effort by the super rich to evade taxes, despite no supporting evidence.

There is a possibility that China may face pressure in capital outflow if the country increases taxation on billionaires. Even if this becomes a reality, the ongoing tax reforms should not be given up.

Many people complain that the tax burden on China's billionaires is among the lowest in the world. Tax income from the middle class has long been a major component of China's tax revenue growth, but a high tax burden on the middle class is dampening consumption. China is moving in the right direction to cut taxes for middle-class earners, and such reforms should continue.

The next step is to make high-income earners become bigger contributors to China's tax revenue growth. Such measures will help narrow the gap between rich and poor.

No matter whether Chinese tycoons want to use offshore trusts to evade taxes or not, the government needs to plug the loopholes when pushing forward tax reforms.

If future reforms can ensure high-income earners fulfill their obligations to pay taxes, making it impossible for them to use offshore channels to evade taxes, the pressure on capital outflow will be also eased.