BEIJING, Feb. 8 (Xinhua) - A total of 8,654 public-private partnership (PPP) projects had been registered in a national data bank by the end of 2018, seeking a combined investment of 13.2 trillion yuan (about $2 trillion), official data showed. 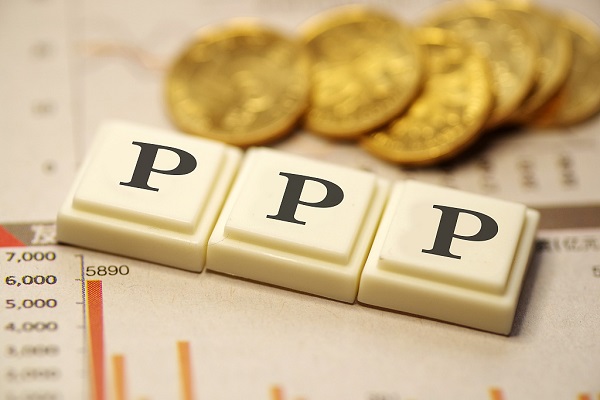 Of all the projects, 4,691 entered the implementation stage, with a combined investment of 7.2 trillion yuan, according to the China Public Private Partnerships Center under the Ministry of Finance (MOF).

The projects of which construction has started total 2,237, with their investments adding up to 3.2 trillion yuan.

After a government move to step up regulation of PPP projects last year, the number of such projects dropped and saw slower growth, the center said in a report.

"The registration of new projects has been more stable and rational, with more value attached to quality rather than quantity and speed," the report said, noting that potential fiscal risks with the projects have been effectively monitored and controlled.

PPP is a collaborative investment model between government and private companies.