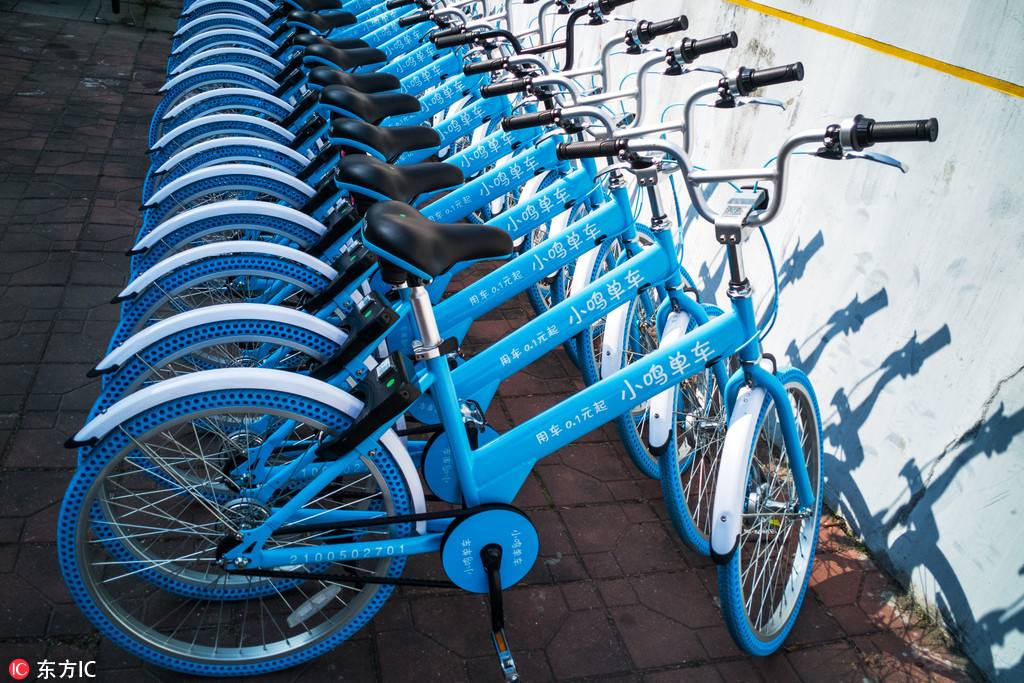 It's reported that the firm received deposits of approximately 800 million yuan ($126 million) from more than 4 million users. So far about 80 percent of the users have been refunded, but the company still owes deposits to 700,000 more users.

According to the Guangdong Consumers Association, users who have not received their deposits can declare their creditors' rights by law. The detailed procedure and deadline for creditors to declare their rights has been announced. Users of Xiaoming bike can ask for refunds using a WeChat account by June 27. 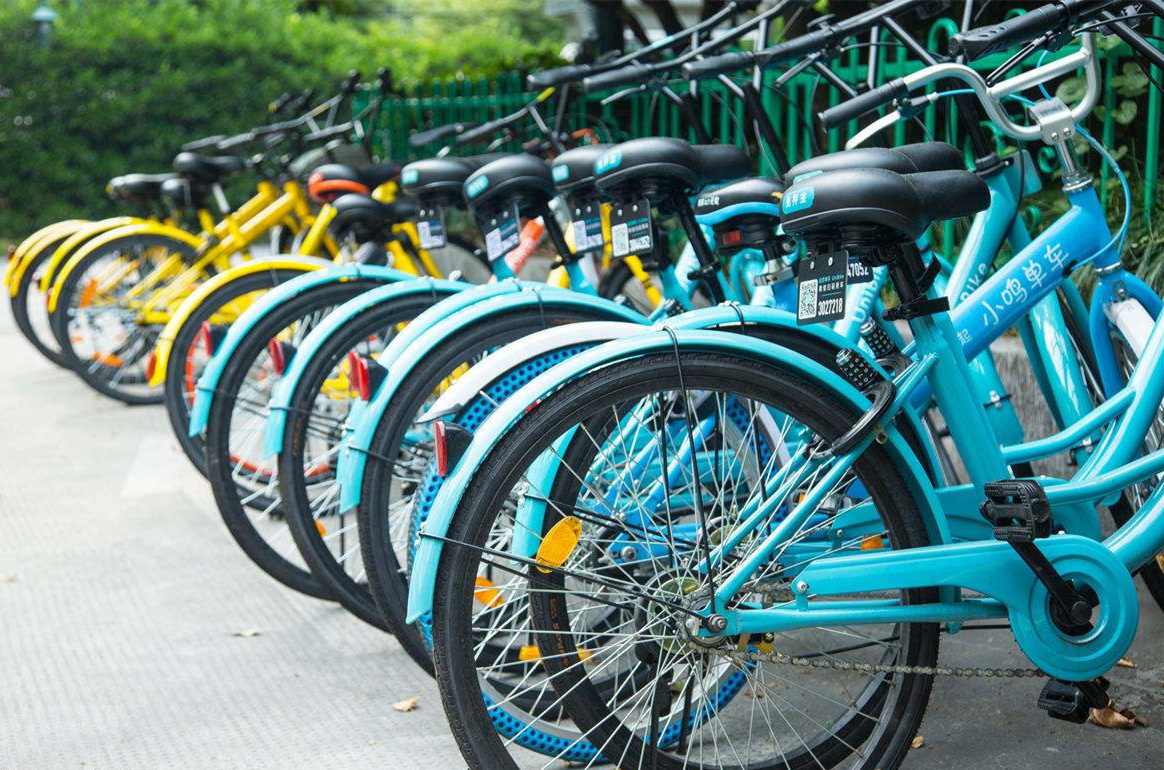 A large number of disused Xiaoming bikes are still scattered on the streets in Guangzhou, capital of South China's Guangdong Province. Most are in disrepair and unable to function normally.

According to government figures, at the high point, China had 77 bike-sharing firms, operating more than 23 million bicycles. Bicycles have been rented for 17 billion trips. The most trips in a single day was 700 million. 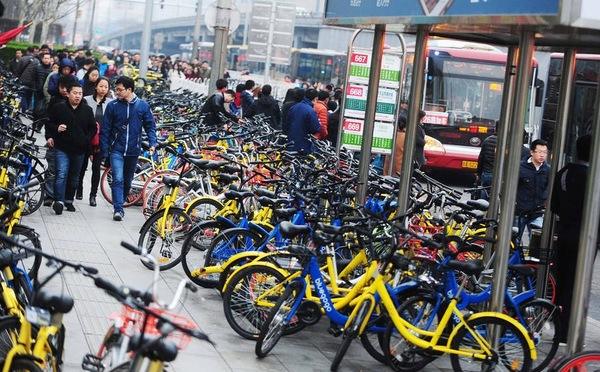 Some 20 out of the 77 firms have gone bankrupt or stopped operation, including Kuqi, Bluegogo, Wukong, Xiaoming, 3V bike and Dingding. The bike-sharing industry, dominated by leaders like Mobike and OFO, is a fierce battlefield.

Dealing with deserted bikes and returning deposits to customers remains a daunting challenge.