More than half billion Chinese pay by mobile phones: report

China saw fast expansion in the number of mobile payment users last year, reaching 527 million at the end of 2017, according to an internet industry report. 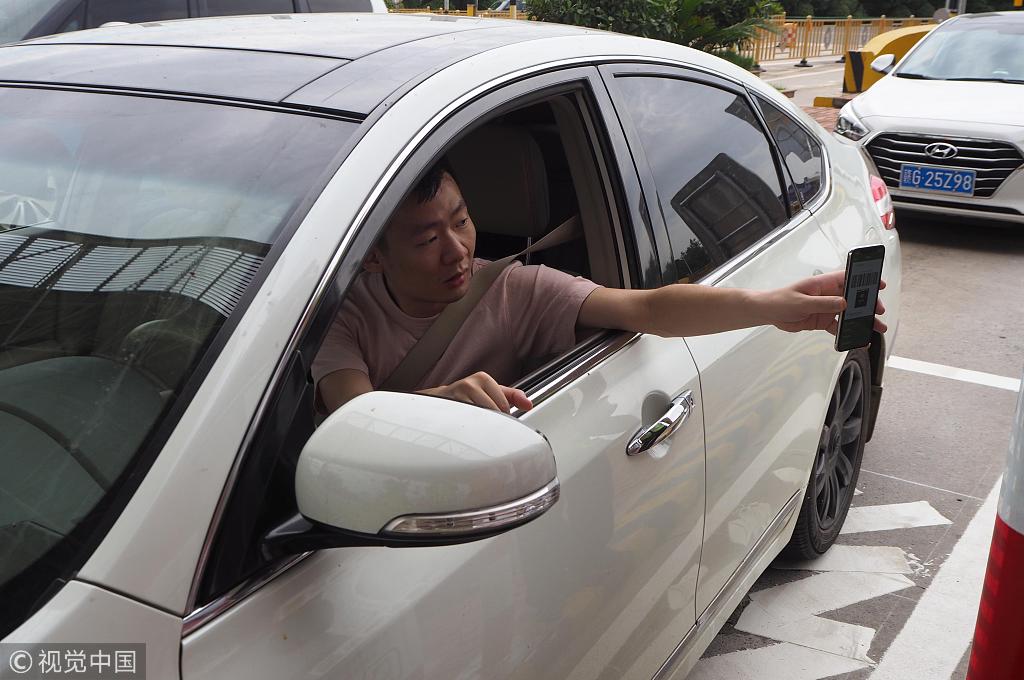 The number of mobile payment users increased by 57.83 million in 2017, 12.3-percent growth, the Internet Society of China said in the report.

Total online payment users reached 531 million by the end of last year, up 11.9 percent from a year earlier, the report showed.

The growth came against the backdrop of an expanding group of internet users, especially those accessing the internet through mobile phones.

There were 772 million internet users in China at the end of 2017, and 97.5 percent of them were mobile internet users, according to the report.

The growth of China's mobile payment sector is driven by improved internet infrastructure and innovation.

China has the world's largest 4G network and continues to strive for further expansion, with the goal of adding 450,000 new 4G base stations this year to improve signal coverage in buildings, elevators, and other indoor spaces, as well as on railroads and expressways.

Apart from online shopping, mobile payments have expanded into stores and restaurants and are now used to pay for just about everything, making China the world's largest mobile payment market.