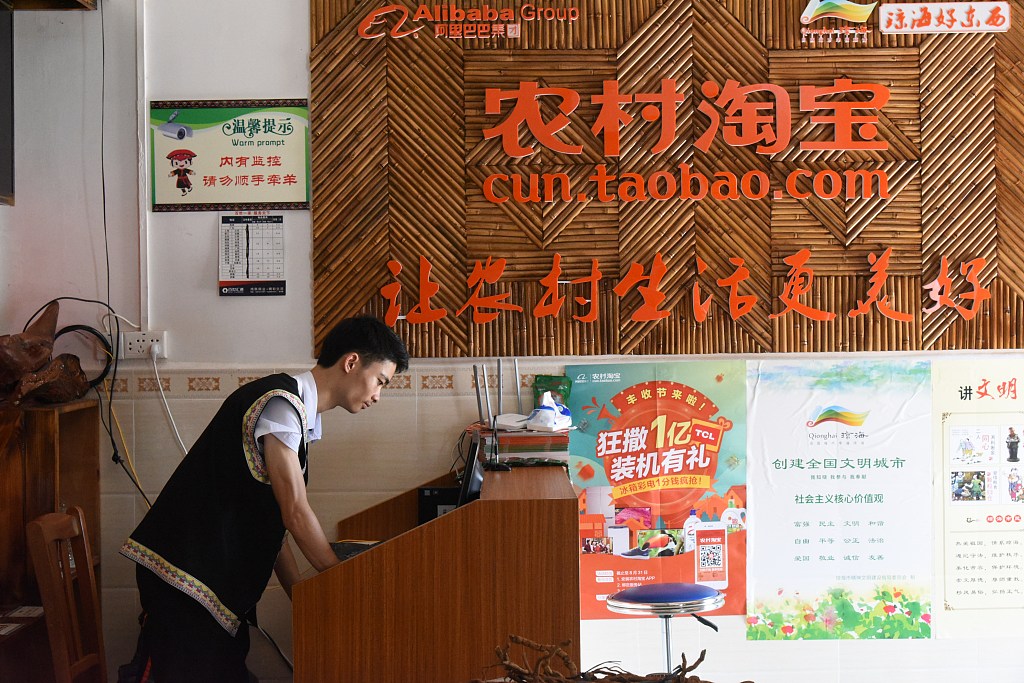 Alibaba launched a promotion campaign on agricultural production resources on its e-commerce platform Taobao from March 1 to 20.

Statistics from Alibaba showed that the number of farmers who bought farm equipment, tools as well as fertilizer on the platform during the promotion has risen 120 percent from a year ago, according to the report.

It also noted that over 60 percent of the farmers engaged in the promotion were born in 1980s, while an increasing number of farmers born in 1990s have been involved in the agricultural sector.