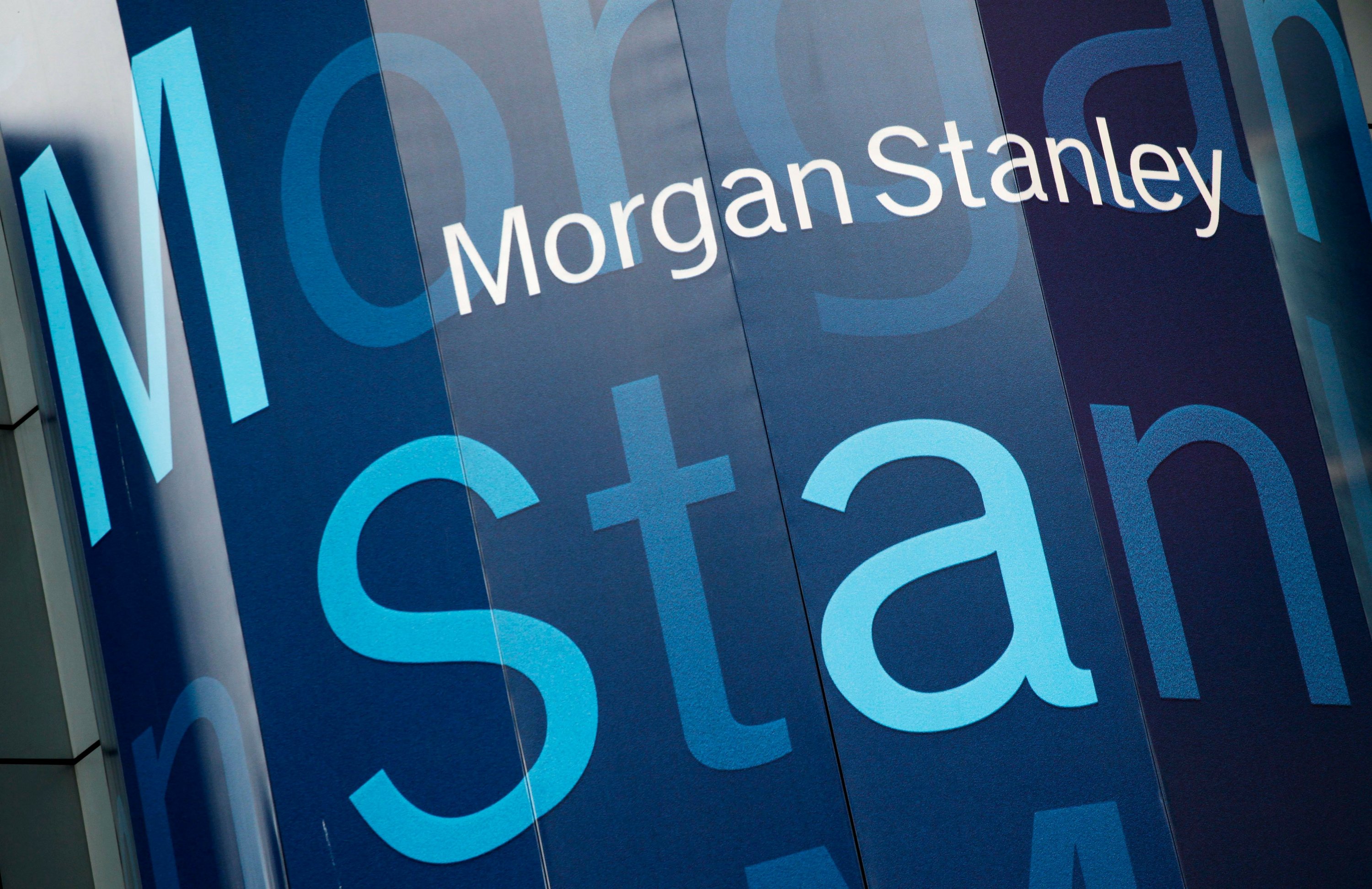 NEW YORK, Jan. 17 (Xinhua) -- Morgan Stanley's earnings results for the fourth quarter of 2018 (4Q2018) turned out to be inferior to market estimates on Thursday, as the company's major businesses took a beating amid global market turbulence at the end of last year.

The US multinational investment bank and financial services company posted an earning of 0.8 US dollar per share for 4Q2018, missing analysts' expectations of 0.89 US dollar, according to Refinitiv, a New York-based financial markets data provider. EPS is a crucial and widely accepted indicator for a company's profitability.

The disappointing earnings, announced early morning, sank shares of Morgan Stanley by over 5.5 percent after the opening bell of the day.

"The fourth quarter was difficult," said Jonathan Pruzan, Morgan Stanley chief financial officer, during a conference call after the report was released. He added that intraday and intraweek volatility during 4Q2018 has challenged their business.

Among the four major sections of its business, only the comparatively small-scale investment management posted growth in net revenue quarter on quarter, which was far from enough to offset the steep losses in the other three divisions, namely, institutional securities, wealth management and firm.

Notably, net revenues of institutional securities business reached 3.8 billion dollars, declining drastically by more than half a billion from that of 4Q2017.

While gains were extended in the sections of merger and acquisition advisory, as well as equity sales and trading, a huge underperformance in fixed income sales and trading "reflects the market volatility," which marked a 30-percent tumble from the previous year, its worst quarter over the past three years.

Another pillar business, wealth management, on which Morgan Stanley is more reliant than its counterparts across the world, also took a tough beating amid difficult operating environment.

Net revenue of this section slumped 6 percent year on year to 4.1 billion dollars for 4Q2018, which was "principally driven by losses related to investments associated with certain employee deferred compensation plans," the report said.

The plan, based on the Internal Revenue Code of the United States, delays the payment of a portion of the employee's compensation to a future date until the employee quits the company, becomes disabled or dies.

During Thursday's conference call, Pruzan and James Gorman, chairman and CEO of Morgan Stanley, both elaborated on its strategic updates, which offered investors guidance on the corporate performance in 2019.

Geographically in 2019, the company plans to explore opportunities to deepen its presence in Asia Pacific for longer-term high growth, especially in Japan.

In terms of its key business, Morgan Stanley will shift towards advisory assets to achieve growth on a relatively stable revenue base.

In addition, the investment bank will also resort to advanced technologies to consolidate assets gained from its primary wealth management business.

"While we recognized many of our clients switched among several different firms, the technology we developed creates compelling rationale for clients to consolidate assets with us. We consider this consolidation to be a meaningful growth opportunity going forward," Gorman said.

In that regard, the company aims to expand banking and lending offerings, increase client penetration, and acquire new households through digital workplace wealth solutions.

The year 2018 finished "on a disappointing note," Gorman said during the conference call. "MS management team remains committed to executing on our long-term strategy and fulfilling our strategic objectives."