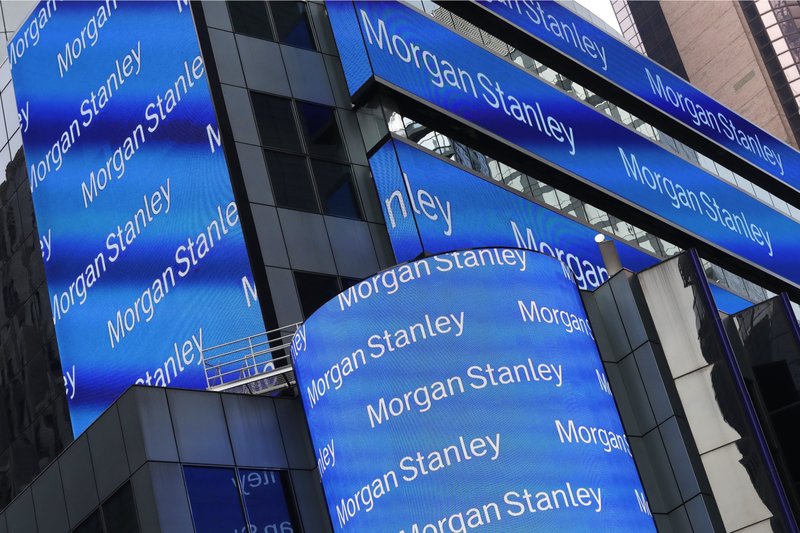 Morgan Stanley’s earnings fell 59 percent in the fourth quarter, the company said Thursday, as the investment bank had to book $990 million in charges related to the new tax law.

Like other banks, Morgan Stanley had to write down the value of its deferred tax assets, which are effectively tax credits the bank stockpiled after the financial crisis. The lower corporate tax rates under the new law lowered the value of those assets.

The bank now expects its tax rate to be between 22 percent and 25 percent, down from its current tax rate of 31 percent.

Morgan Stanley had a strong 2017 and it continued into the fourth quarter. The firm had net revenue in the quarter of $9.5 billion, up from $9.02 billion in the same period a year ago.

The institutional securities division, which includes the firm’s trading desks and its investment bank, saw a modest fall in profits and revenue in the quarter, largely due to a small decline in investment banking advisory revenue. Trading was down in line with Morgan Stanley’s competitors, with bond trading revenue falling by roughly half. Stock trading, where Morgan Stanley is strongest, had steady revenue from a year ago.

Morgan Stanley’s wealth management business continued to grow. That division, which has been a top priority for the bank for years, reported a pre-tax profit of $1.2 billion compared with $891 million in the same period a year ago. Unlike stock trading and advisory fees, wealth management is a steady business where Morgan Stanley can earn fees on the assets it has under management for its roughly 3.5 million customers.

For the full year, Morgan Stanley had a profit of $7.08 billion, excluding the tax impact, or $3.60 a share. The firm’s return on common equity, which measures how well the bank is performing with the assets it has, was 9.4 percent excluding the tax charges. That’s close to the 10 percent goal that the bank’s management had set.