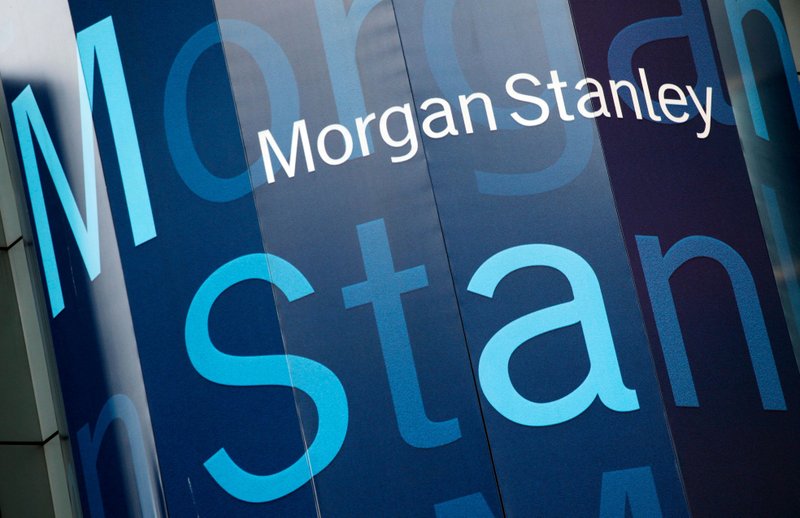 In this Oct. 18, 2011, file photo, the Morgan Stanley logo is displayed on its Times Square building, in New York. (Photo: AP)

Morgan Stanley, the investment bank for millionaires, big business and megamergers, is buying E-Trade Financial, the online brokerage that encouraged waves of regular investors to get into the market with ads featuring its talking spokesbaby.

The roughly $13 billion, all-stock deal would be one of the biggest deals on Wall Street since the financial crisis more than a decade ago, and it would mark the latest chapter in Morgan Stanley’s transformation from a scrappy, deal-doing, stock-trading investment bank to a more well-rounded financial firm more reliant on its asset and wealth management businesses.

The deal also gives E-Trade some shelter during a time of massive disruption in the retail brokerage industry. Its rivals Charles Schwab and TD Ameritrade are in the midst of their own merger, and the industry is still absorbing the latest blows from its price war. Brokerages have made it free to trade US stocks and exchange-traded funds online, slashing their commissions to zero in hopes of attracting and keeping customers.

Brokerages still make money from account fees and interest earned on customers’ cash, but the price war has pummeled revenues.

“Between zero trading commissions and competitive yielding savings accounts and cash management products, the competition for consumers’ cash and investments is as fierce as ever,” said Greg McBride, chief financial analyst for Bankrate.com. “And this reaches a broad spectrum of households, it isn’t just the ultra-wealthy that are in demand.”

Industry analysts believe the complementary parts of Morgan Stanley and E-Trade make them a good fit, and E-Trade’s stocks surged nearly 24% after the announcement Thursday. But Morgan Stanley’s stock was down more than 4% within the first few minutes of trading, reflecting investors’ concerns that it may be paying too high a price.

E-Trade CEO Mike Pizzi will continue to run the firm once it becomes a division within Morgan Stanley. The companies expect the deal to close in the fourth quarter of this year.

Under CEO James Gorman, Morgan Stanley has shifted into new, more universal financial services that can bring in steady revenue when the more traditional parts of the bank’s business — trading and advising clients — slow down or suffer in difficult markets.

Besides the deposits the deal will bring over, which Morgan Stanley can use to start making loans, E-Trade also has a popular online platform that helps businesses manage their employee stock plans, which will be merged into Morgan Stanley’s existing platform. The stock plan administration business could be the most compelling piece of the tie-up.

Consolidation has been picking up across many parts of the financial industry, as companies bulk up in the face of customers increasingly demanding lower fees. Just this week, asset manager Franklin Resources said it will buy rival Legg Mason for $4.5 billion. Schwab’s deal with TD Ameritrade, which was announced in November, set off a wave of speculation that E-Trade would also find a partner to better compete.

E-Trade has been a pioneer in the online brokerage business, telling people they can trade stocks at lower prices and with greater ease by going through their computers or phones rather than full-service brokers. It’s perhaps most famous for a run of advertisements that began with the 2008 Super Bowl, which said it’s so easy to buy stock with the click of a mouse that even a talking baby could do it.