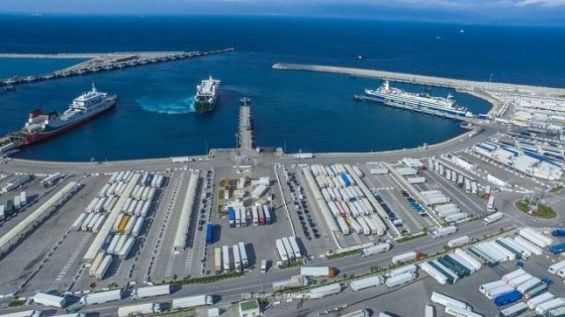 The new terminal is 50 km east of the city of Tangier, near the Strait of Gibraltar, a fundamental hub for the maritime route of cargo.

Tanger Med's first terminal had an annual capacity of 3.5 million TEUs in 2018, while this new extension costs 1.3 billion euros (1.48 billion US dollars), according to port officials.