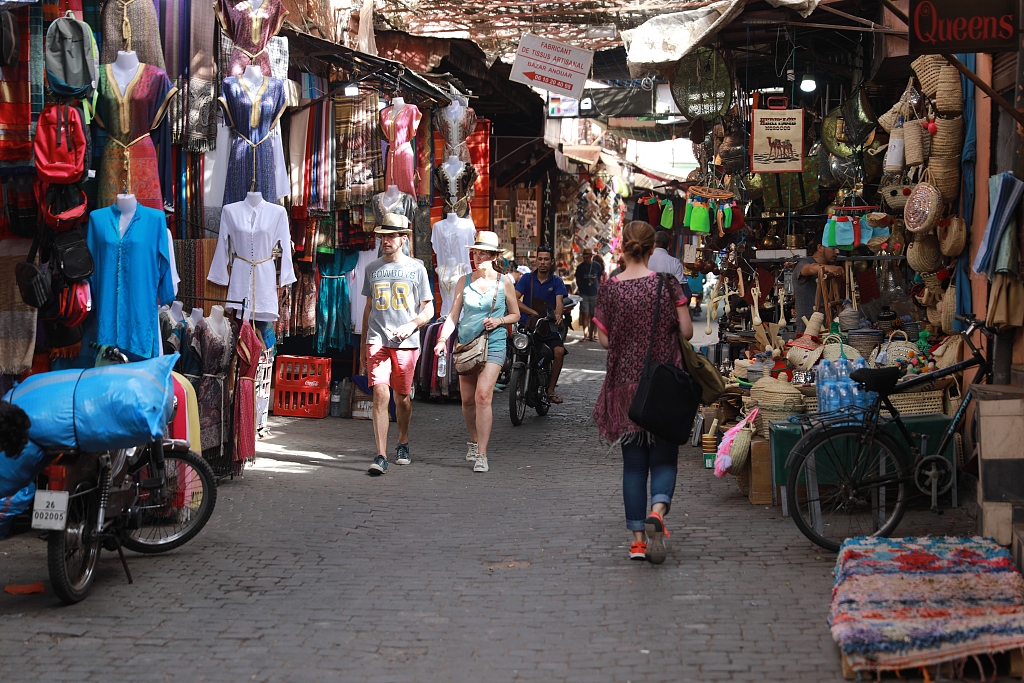 In mid-January 2018, Morocco started the gradual floating of its currency by raising the official band of dirham's fluctuation to 2.5 percent above or below the official rate from the previous 0.3 percent.