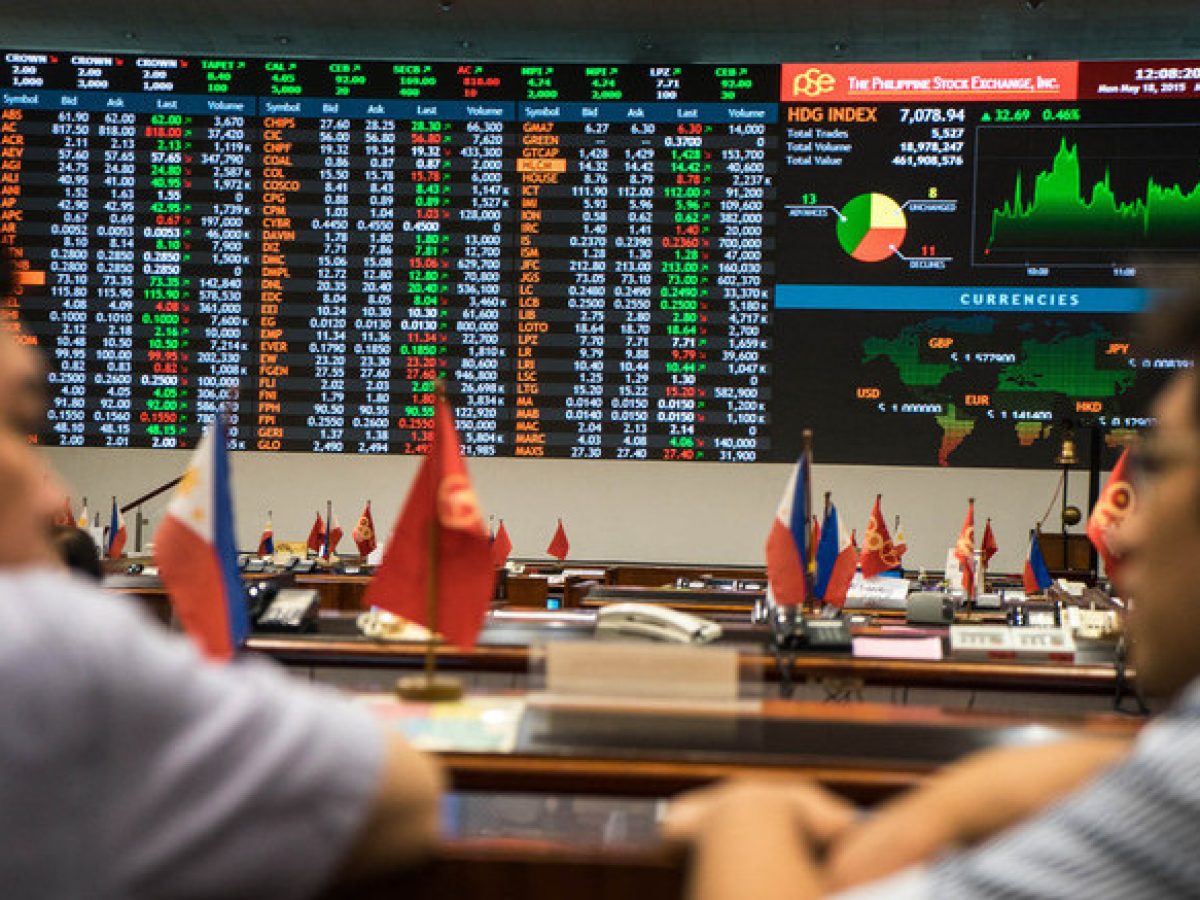 Asian markets stuttered again Wednesday following the previous day's sharp drop, with optimism about the reopening of economies clouded by concerns about fresh spikes in infections around the world.

A string of positive indicators from China to the US in recent weeks -- as well hopes for a vaccine and the easing of lockdowns around the world -- has added fuel to a global rally that has lifted equities out of the March depths.

But while investors are generally upbeat that the world economy will recover from an expected recession this year, the ongoing spread of coronavirus continues to act as the terrifying backdrop that keeps them in check.

And Raphael Bostic, the president of the Federal Reserve Bank of Atlanta, fanned concerns about the US rebound by warning in a Financial Times interview that key data indicated a "levelling off" of economic activity.

Hong Kong rose 0.4 percent and Shanghai was up 0.3 percent with both fluctuating through the morning, while there were also gains in Taipei and Jakarta.

But Tokyo went into the break 0.2 percent lower, while Seoul fell 0.3 percent and Singapore 0.1 percent. Wellington and Manila were also down.

Sydney shed 0.4 percent, with Australian traders spooked by the decision to lock down five million people in the second-biggest city of Melbourne as it struggles to control a new outbreak of the disease, wiping out early successes.

After "a five-day rally where the market's up quite a bit, it's not so surprising to have a little bit of a pause", Jeff Mills, at Bryn Mawr Trust, said. "It's just sort of the natural movements of the market. You can't go up in a straight line every single day."

And Stephen Innes at AxiCorp added: "As summer trading gets under way, investors are more prone to book profits and move to the sidelines."

While the virus is the major weight around traders' necks, they are also having to contend with other risk factors.

Bloomberg News reported that discussions had been held within the Trump administration on the possibility of undermining the decades-old US-Hong Kong dollar peg as part of an effort to hit back at China over the controversial new law in the city.

However, analysts said such a move was unlikely as it could put US assets held by China such as Treasuries at risk, while it would also send shockwaves through equity markets, a scenario Donald Trump would want to avoid ahead of the election.

The Hong Kong dollar did not appear to show any weakness in light of the report and it remains wedged at its strongest possible level against the dollar.

But the uncertainty on markets has pushed investors to seek out safe-haven assets, with gold within spitting distance of the $1,800 mark not seen since November 2011.