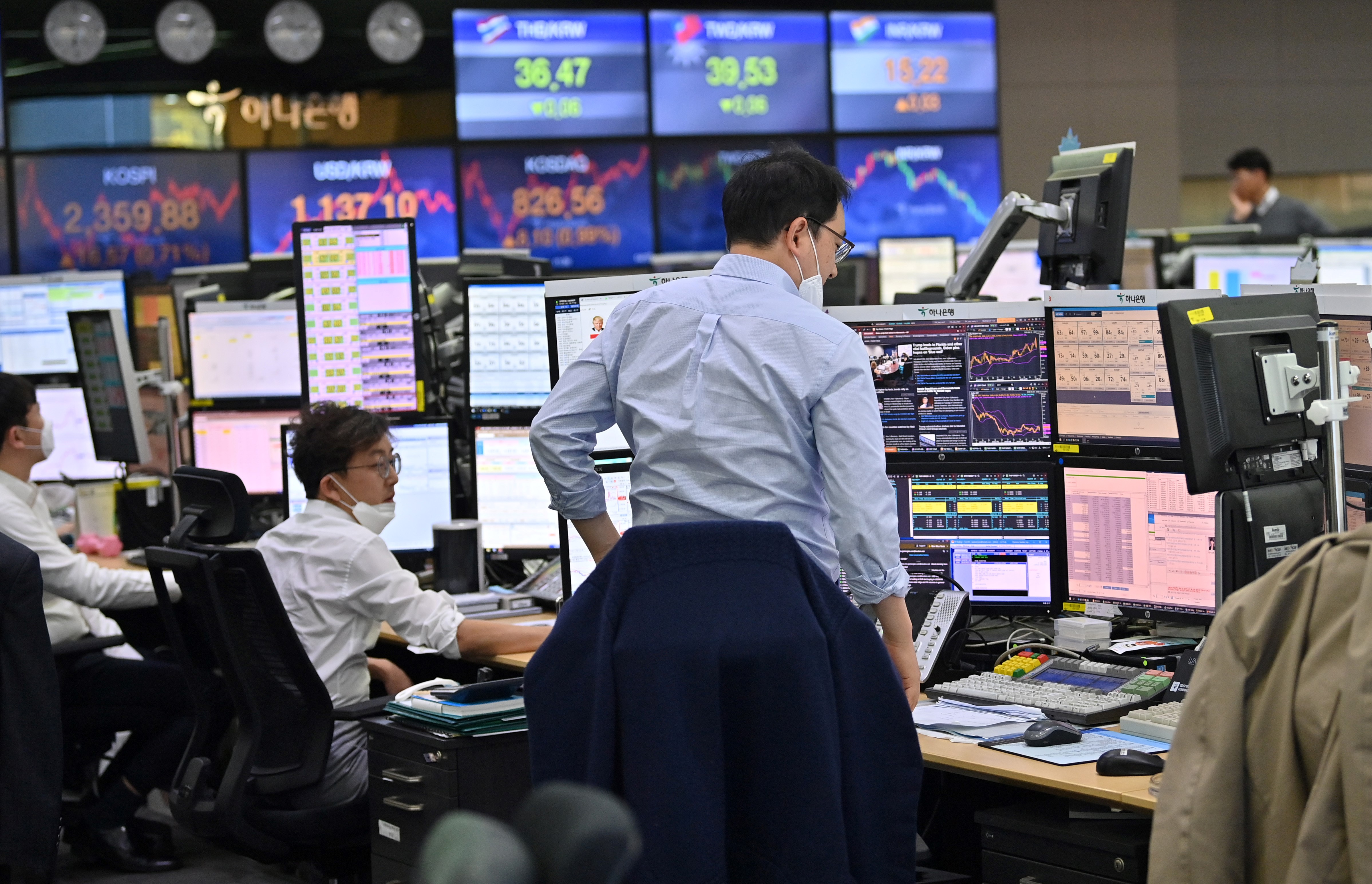 Asian markets mostly fell Tuesday following a sharp pullback on Wall Street as investors were spooked by a coronavirus surge, new lockdowns, a slow vaccine rollout and uncertainty over US Senate elections.

While analysts are broadly upbeat about the long-term outlook this year, the nascent inoculation programmes have yet to have an impact, meaning the first few months of the year will likely be bumpy.

And the task ahead was laid bare by data showing almost 280,000 Americans were infected in one day, while the country's death toll passed 300,000.

And as a new, potentially more transmissible strain rampages around the world, governments are being forced to tighten containment measures again, with England going into a six-week full lockdown after officials warned hospitals could soon face collapse.

Such measures are fuelling concerns the already stuttering economic recovery could be jolted off course in the first quarter, while the rollout of vaccines has been slower than hoped, adding to the market jitters.

"The first quarter will no doubt be tough; the spread has been horrific throughout the festive period and restrictions are being tightened and extended," said Craig Erlam, senior market analyst at OANDA.

"The toll on the economy will be significant but, thanks to the vaccine, consigned mostly to the first quarter."

All three main indexes on Wall Street fell more than one percent, having ended 2020 at or near record highs, with dealers there also keeping tabs on runoff senate elections in Georgia, which will decide the balance of power in the upper house of Congress.

Both Democratic candidates hold narrow leads going into the vote Tuesday, and observers said there are concerns on trading floors that a win for the party would give them control of Capitol Hill and power to pass market-unfriendly measures such as tax hikes and tighter regulation.

Markets have been buoyed in recent months by the prospect of Republicans holding the Senate and provide a check on the Democrats but analysts said a "blue wave" scenario has spooked investors.