BUSINESS Most users have personal data leaked by apps

Most users have personal data leaked by apps

Over 80 percent of respondents in a survey said they have received spam messages or advertising phone calls, with apps increasingly the source of leaked personal data, according to a survey by China Consumers Association. 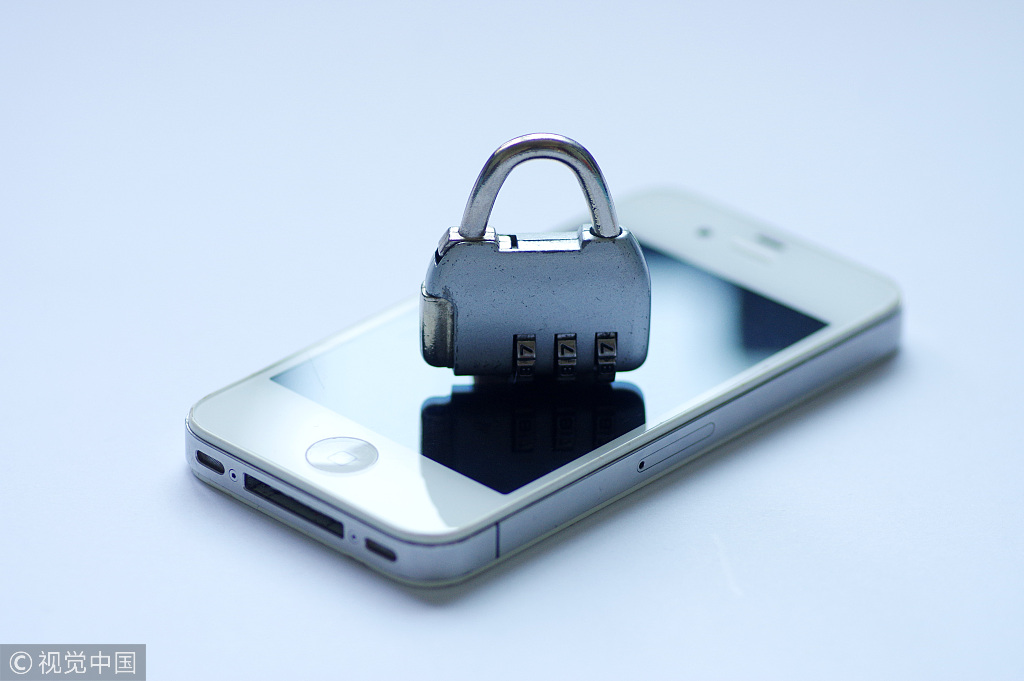 A study of consumer complaints handled by the association shows that in the first half of 2018, e-commerce sites and social networking software were found to illegally collect personal information.

Consumers are most worried about their personal information sold to third parties that could make them victims of fraud.

Most apps require user permission to access location and contact information, at 86.8 percent and 62.3 percent respectively, according to the survey. Some 39.3 percent demand access to the camera and 24.6 percent want microphone recording permission.

In the survey, 57.3 percent said robust regulation of apps is needed and 39.3 percent thought current laws are insufficient to protect personal information from being leaked by an app.