Motorola unveiled its latest flagship mobile phone series, the Edge S, in a bid for a bigger slice of the pie in the world's largest smartphone market. 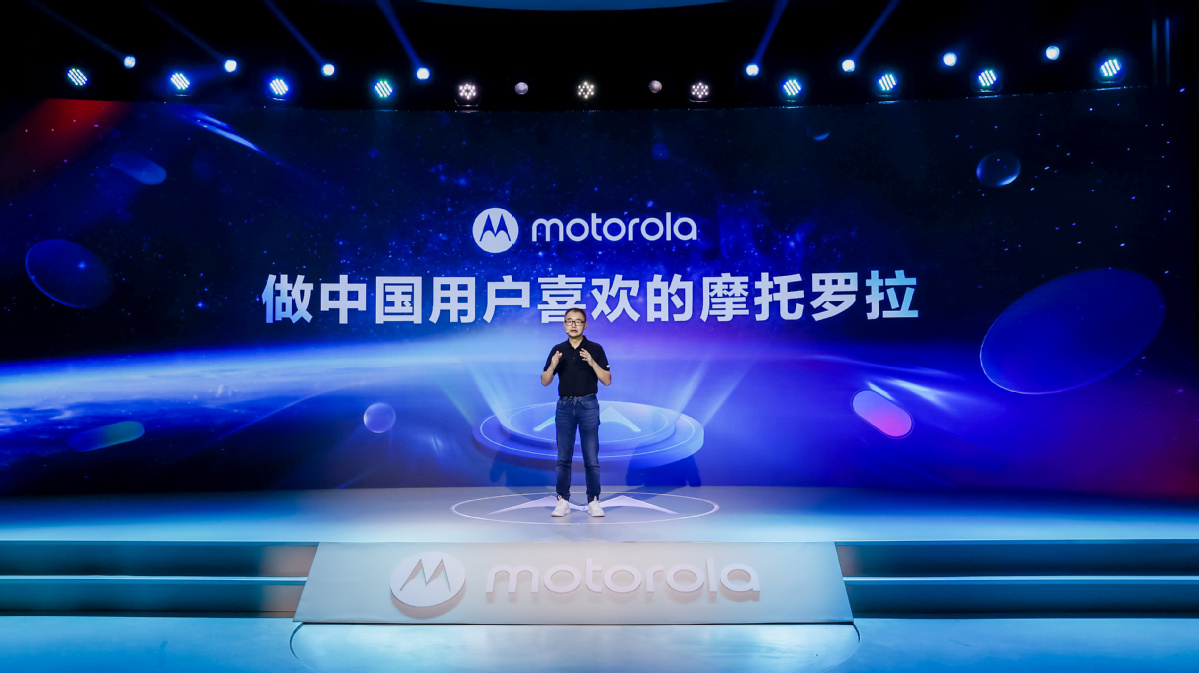 Priced from 2,399 yuan ($371), the Motorola Edge S Pro features a 6.7-inch flexible OLED display with a 144 Hz refresh rate, bringing a smoother and faster experience for gamers and video viewers. It is the thinnest and lightest Motorola 5G handset in China.

According to Motorola, the device is the successor to the Motorola Edge S, which launched in January this year and was tailor-made for Chinese consumers.

The Edge S Pro comes with a triple camera setup, including a 108-megapixel primary rear camera, a 16-megapixel ultra-wide angle camera and an 8-megapixel periscope camera with 5x optical zoom and 50x digital zoom. On the front, the gadget offers a 32-megapixel selfie camera.

Under the hood, there is a Qualcomm Snapdragon 870 SoC and a built-in 4500 mAh battery that supports 30W fast charging. The Motorola Edge S luxury version, priced at 2,599, has a flat OLED display with a centered punch hole. It measures 6.99 millimeter in thickness and weighs just 163 grams.

Shipments of smartphones worldwide are forecast to reach 1.38 billion units in 2021, an increase of 7.7 percent compared with 2020. This trend is expected to continue into 2022, when year-over-year growth will be 3.8 percent and shipments will total 1.43 billion, according to market consultancy IDC.