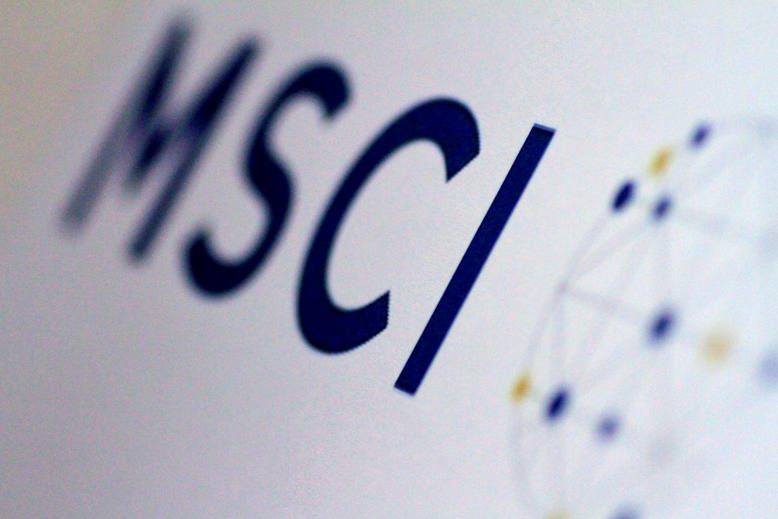 The MSCI logo is seen in this June 20, 2017 illustration photo. Photo:REUTERS/Thomas White/Illustration

MSCI Inc will temporarily ban new companies that deny equal voting rights to shareholders from two market indexes, intensifying a debate over who should police perceived lapses in corporate governance.

The index provider will no longer add shares of stocks to its ACWI IMI and U.S. Investable Market 2500 Indexes if the company restricts which topics an investors can vote on or treats their vote as less valuable than those of a privileged insider, such as the company’s founder.

The ban will apply until the index provider consults with investors on how and whether to apply a “one share, one vote” principle across its equity benchmarks. Stocks currently in the indexes will not be affected by the ban.

Snap Inc, which owns the messaging app Snapchat, made waves when it went public in a $3.4 billion offering in March with a class of common stock granting no voting rights, and it was later excluded from some market indexes.

But a move to ban Snap and companies like it from its benchmarks would put MSCI at odds with its biggest client, BlackRock Inc. The world’s largest asset manager with nearly $6 trillion, BlackRock offers funds that track indexes, and it has said that excluding companies could hurt its investors’ returns.

MSCI in June proposed a plan to exclude Snap and companies like it, and invited feedback.

On Thursday they said the “majority” of the institutional investors they consulted supported excluding shares that do not offer equal voting rights.

“Many international institutional investors highlighted that they now consider the ‘one share, one vote’ principle part of their definition of common equity for publicly listed companies,” MSCI said in a statement.

“At the same time, a minority of participants were strongly against the exclusion of non-voting shares from equity benchmarks and expressed concerns that this would result in equity benchmarks that less clearly represent the overall opportunity set. These participants often argued that it should be the role of regulators or stock exchanges rather than index providers, such as MSCI, to address the issue of unequal voting structures, including non-voting shares.”

FTSE Russell and S&P Dow Jones Indices LLC said in July they would exclude Snap and companies with similar structures from certain stock indexes, citing concerns over their lack of voting rights.

Snap declined to comment. A BlackRock spokesman pointed a reporter to its comments on the topic last month.