MSCI inclusion not an A-share savior 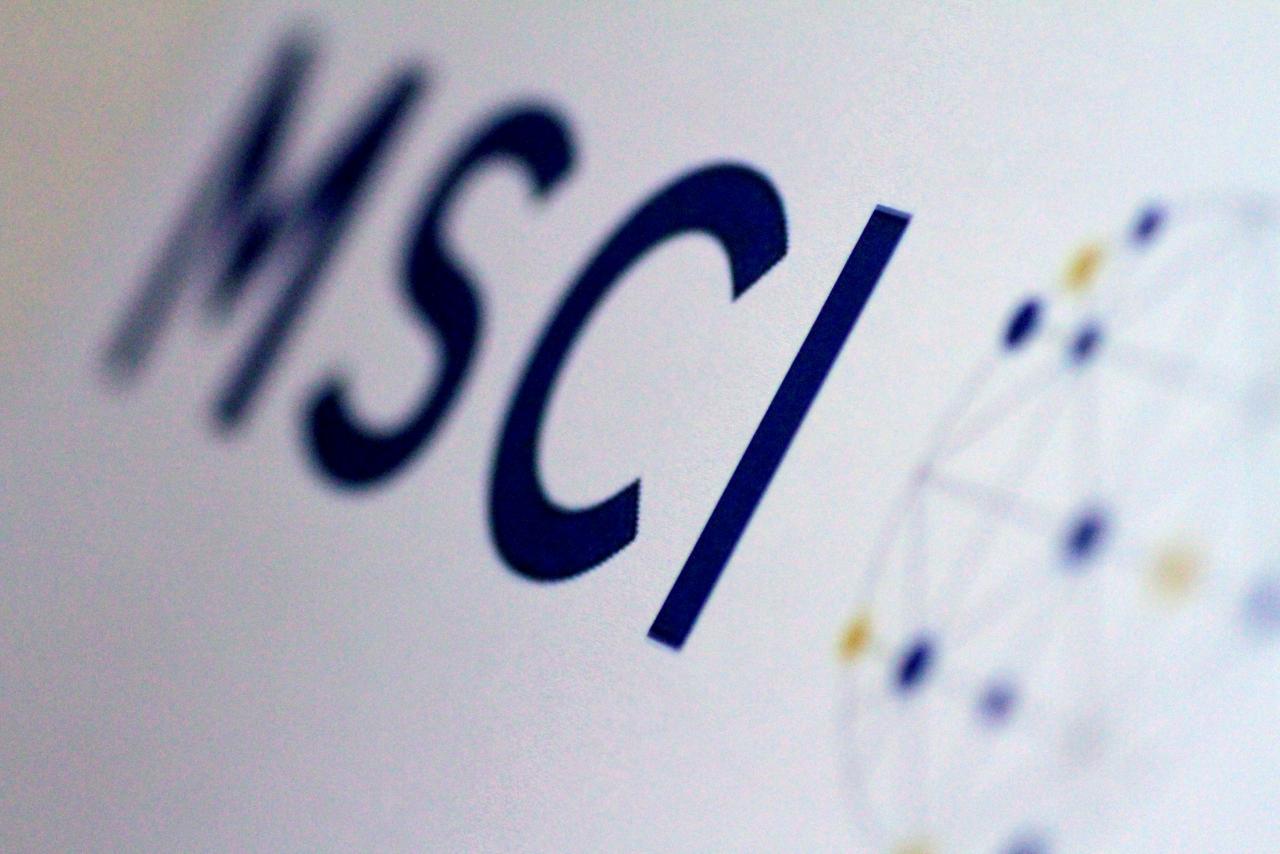 On Friday, the first batch of Chinese mainland-listed stocks will be included in the MSCI indexes, an inclusion that China has been striving toward for years. But some active fund managers have noted that they won't immediately react by changing their investment portfolios after the inclusion. Some domestic media have cautioned that investors should not get carried away by the news. But some experts nevertheless have stressed that the inclusion will be a big bonus for domestic stock markets as increased investor confidence can drive up stock prices.

Just days before the inclusion of a number of A-share stocks into the MSCI indexes, voices have emerged saying that domestic investors should not get carried away by such a success.

"Investors should understand that MSCI is not the savior of A shares, and that we should not overestimate the pragmatic significance of A shares' inclusion in the MSCI indexes," read a commentary published by the Securities Daily on Monday.

On Friday, as the first step of the A-share entry, 234 mainland-listed stocks will be included in the MSCI China Index and the MSCI Emerging Markets Index, representing aggregate weights of 1.26 percent and 0.39 percent, respectively. The second step of A-share inclusion will take place in September.

On May 14, MSCI disclosed on its official website the final list of Chinese companies to be included in its indexes. The selected companies range from automobile firms to airlines. Most of those companies are blue-chip stocks on the mainland markets.

The inclusion has been deemed by some people as a significant milestone in China's 40-year-old financial opening-up mission, as the country has repeatedly failed in the past to win MSCI inclusion.

The inclusion of A shares in the MSCI indexes has led to some market players predicting that it would trigger a large inflow of overseas capital into the domestic market.

For example, brokerages including JPMorgan and Shenwan Hongyuan have predicted that about $17 billion of overseas money will flow into the A-share market during the two-stage inclusion process. Other investment banks like Goldman Sachs and BNP Paribas have even estimated a capital inflow of about $20 billion, Reuters reported on Monday.

But such estimations have been challenged by active global managers, who are adamant that they will not immediately rebalance their portfolios to match the re-weighting of the benchmarks.

The Reuters report also cited Wang Qi, CEO of asset management firm MegaTrust Investment (HK), as predicting that the inclusion on Friday would only bring in a mere $1 billion of overseas capital inflow in the short term, equivalent to "several minutes of trading in A shares."

According to Wang, active fund management firms, which account for most of the money tracking MSCI indexes, can "stand pat" as the weighting of A shares is small.

The Securities Daily commentary also noted that the inclusion of 234 stocks is of limited scale compared with the overall size of the A-share market, which contains more than 3,000 stocks.

"Investors must be sensible about the so-called MSCI inclusion concept stocks... A shares' stable trend won't change because of the inclusion," the commentary stressed.

A bonus for A-share market

But experts stressed that the inclusion of A shares in the indexes is still a bonus for the mainland stock markets.

Zhou Chunsheng, a finance professor at the Beijing-based Cheung Kong Graduate, said that because many A-share stocks will be included in the MSCI indexes, it will increase investor confidence, which will eventually be reflected by active market trading and rising stock prices, according to a report published on cien.com.cn on May 17.

The report also cited Dong Dengxin, director of the Finance and Securities Institute at the Wuhan University of Science and Technology, as saying that as US and European stocks have peaked and are now going to slide, the A-share markets, which are still in the middle of a slow bull, can be a "safe harbor" for overseas capital.

According to the Securities Daily commentary, the MSCI inclusion is a good stimulus for the further opening-up of the domestic capital market.