A branch store of the Japanese retailer MUJI in Beijing  reportedly refused to allow sampling inspection of its products by the local industrial and commercial authority on September 21. 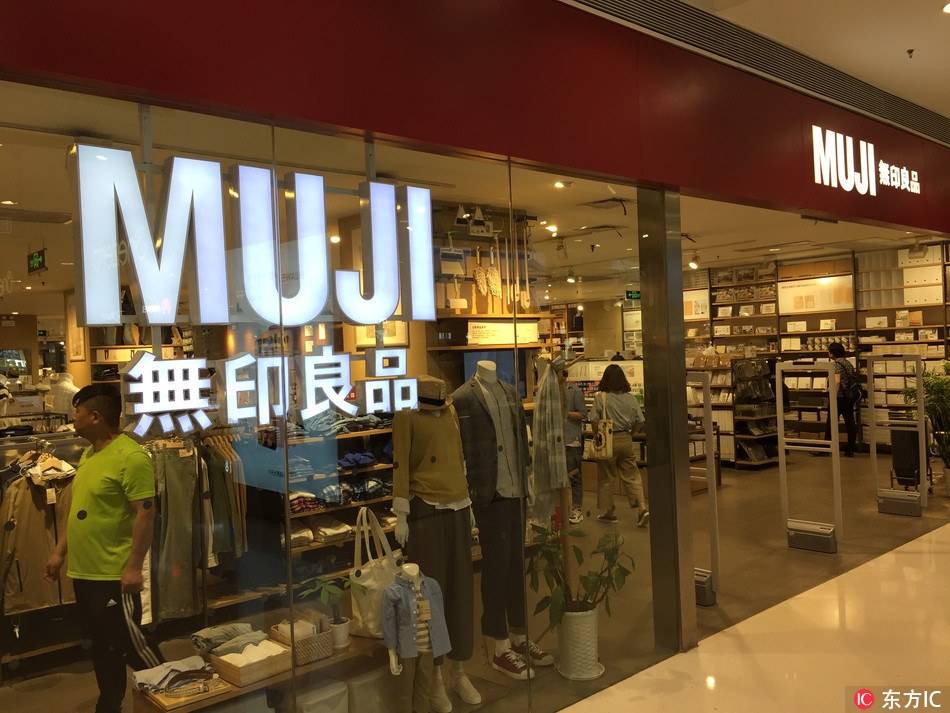 The Beijing Municipal Administration of Industry and Commerce had entrusted the Beijing Products Quality Supervision and Inspection Institute to carry out the sampling inspection of the products sold at the store. However, the shop manager refused to cooperate with the investigation and denied any information on the store's inventory.

It was only after the law enforcement officers showed their certificates and permissions the shop manager finally agreed to the inspection and took them to the furniture area. 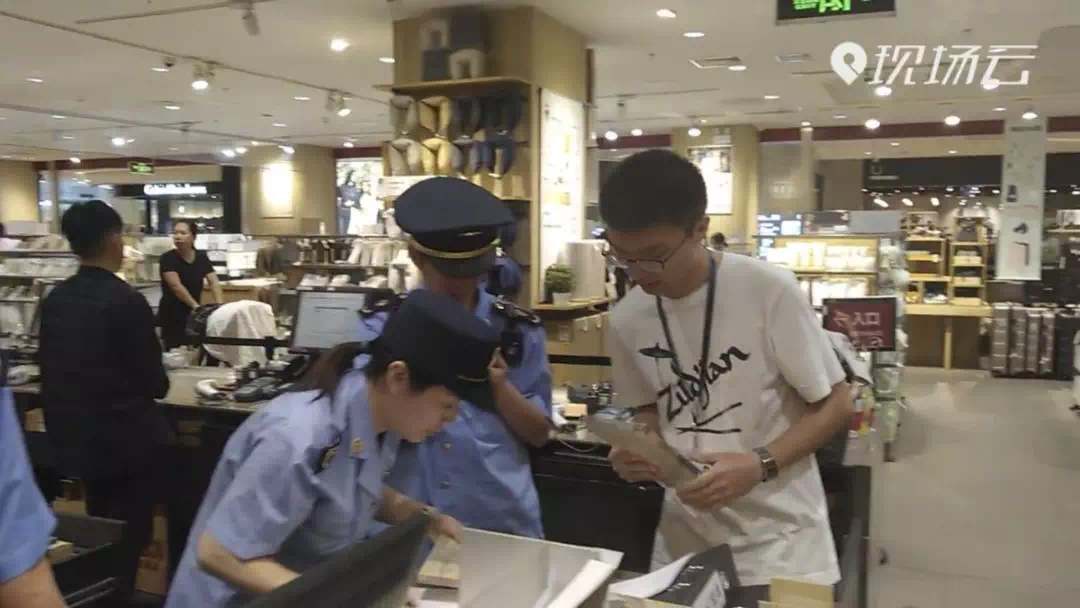 However, only one piece of furniture was found in the area and other products which awaited inspections were not displayed.

During a previous inspection, the furniture in this MUJI store was found unqualified, according to the local inspectors.

Meanwhile, when inspectors attempted to check the information regarding cosmetics and clothes in the store, no records were found in the system as well. 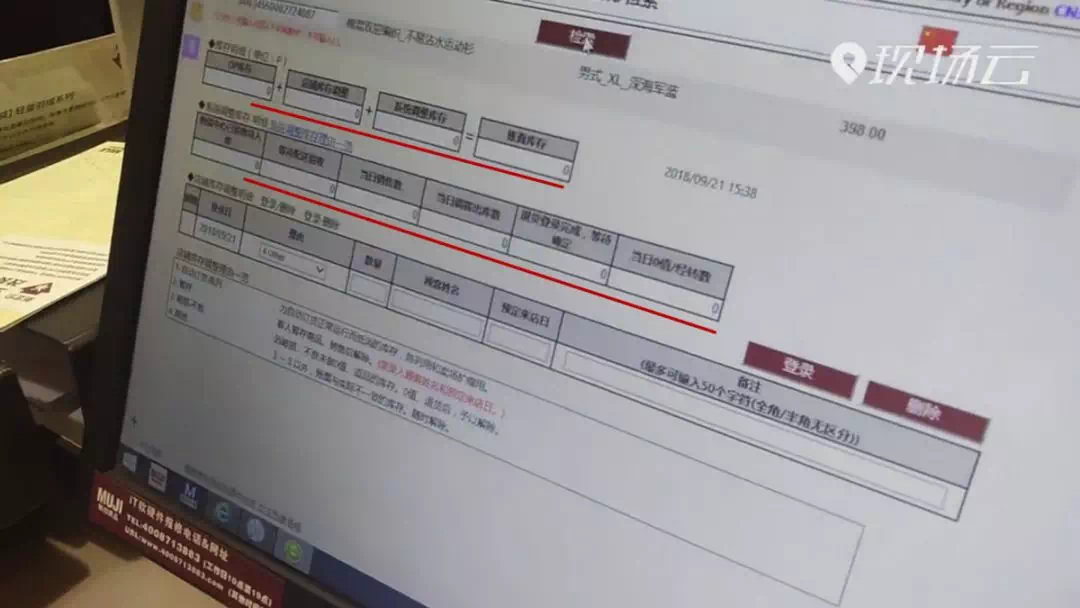 No record was found regarding previously inspected products in the system. ‍[Photo: Xinhua]

A video footage of the incident showed the shop manager refusing to offer any explanation on the situation and trying to avoid officials by either making or answering phone calls.

According to the inspectors, the store's action of not allowing inspections could be regarded as a violation of the country's product quality law.

MUJI responded on Tuesday, claiming that the company had already handed over the inventory information on the seven inspected products to the industrial and commerce authority.

MUJI is a Japanese grocery retailer which sells a wide variety of household and daily use items. The company has over 200 stores in China.