QINGDAO, Oct. 22 (Xinhua) -- Company executives from around the world who attended the first Qingdao Multinationals Summit have voiced their confidence in the Chinese market given the huge market potential and improving business environment. 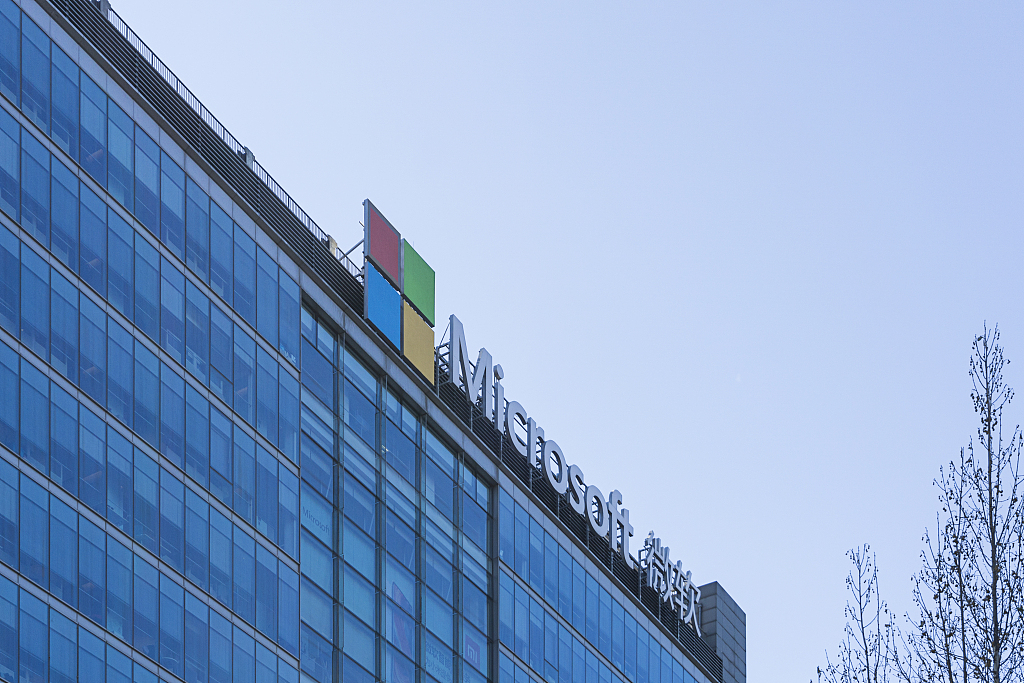 Volkmar Denner, chairman of Robert Bosch GmbH, said the Chinese market is far from saturated. "The potential for Bosch remains tremendous in the medium to long term," said Denner at the summit held over the weekend in the eastern coastal city of Qingdao, Shandong Province.

Despite sluggish auto sales, China is still the world's largest auto market, ahead of Europe and the United States, with hundreds of millions of potential customers, he said.

Bosch, a leading global supplier of auto technology and services, has over 60,000 employees in China, its second-largest workforce only after its home country of Germany.

Despite changing global situations, China's commitment to further opening-up, coupled with its vast market, has injected confidence into the market, said conference participants.

China has provided a vast market for the world and has gradually become the main stabilizer and engine for global economic growth, said Nicolas Poirot, Air Liquide Greater China CEO, in an interview.

"China's commitment to opening up has boosted global confidence in the market and steered the global economy toward a more open, inclusive and balanced prospect," said Poirot.

The viewpoint was echoed by Kuniharu Nakamura, chairman of Sumitomo Corporation, a Fortune 500 company from Japan. While China eases policies and opens wider its market, the country is also committed to improving business environment with policies on intellectual property rights protection, said the chairman.

China's expanding market and improving business environment has made the country a magnet for foreign investors.

For 27 years in a row, China has attracted more foreign investment than any other developing country, according to a report released by the Ministry of Commerce at the summit.

China had seen the establishment of 961,000 foreign-invested enterprises by the end of 2018, with its actual use of foreign capital reaching 2.1 trillion U.S. dollars, said the report.

Although accounting for less than 3 percent of total companies in China, the foreign-invested enterprises have become an important player in the Chinese economy, contributing to nearly half of the country's foreign trade, a quarter of the industrial output and profits and a fifth of tax revenue, according to the report.

Multinational corporations are an important part of China's open economy and help the country better integrate into the world economy, said Gu Xueming, head of the Chinese Academy of International Trade and Economic Cooperation under the Ministry of Commerce.

The Qingdao Summit, which attracted executives from 115 Fortune 500 companies and 197 industry leaders, focuses on the issues of concern to multinational corporations and establishes a two-way communication platform, said Poirot.

"Through this summit, we feel that China's policies of encouraging the use of foreign capital will not change in the future. China will also create a more stable, fair and transparent investment environment for multinationals, which has greatly boosted our confidence in investment in China and Shandong Province," said Poirot.