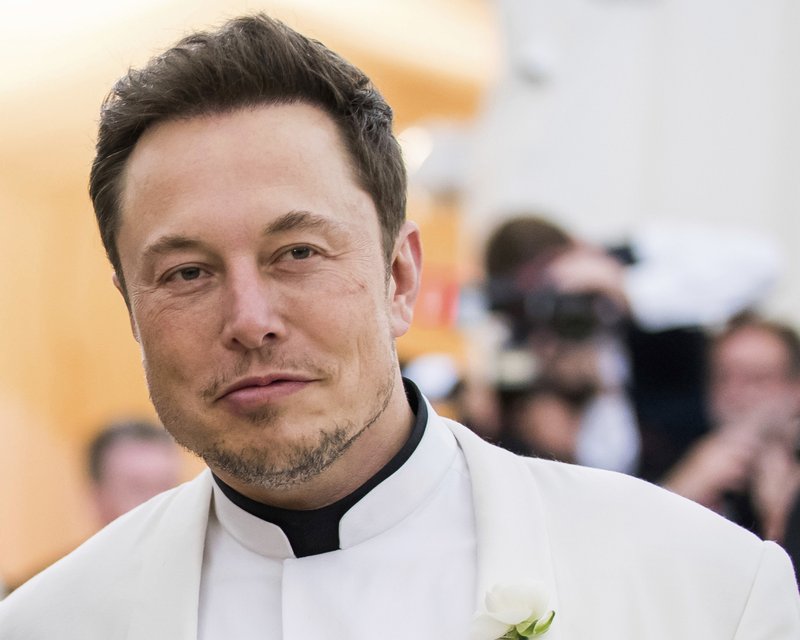 The Boring Company, founded by Tesla CEO Elon Musk, has been selected to build a high-speed underground transportation system that it says will whisk passengers from downtown Chicago to O’Hare International Airport in mere minutes.

Each electric vehicle in the proposed tunnel system will carry eight to 16 people and travel at speeds of 125 to 150 mph (200 to 240 kph), the company said on its website .

The company said it will fund the project in its entirety, and that it plans to collect ticket and advertising revenue. No information has been released about estimated construction costs or when construction might begin.

“Neither our mayor, nor Elon Musk, is a patient man, so we expect to start negotiations immediately and construction as soon as possible, and we’ll be putting this project online in the near future,” Deputy Mayor Robert Rivkin said Thursday.

Announcing the agreement Wednesday night, Adam Collins, a spokesman for Mayor Rahm Emanuel, said the journey will take approximately 12 minutes. That compares to the roughly 40 minutes it currently takes to make it from O’Hare to the city via the Chicago Transportation Authority’s Blue Line train. The alternative — by road — can take more than twice as long.

“Bringing Chicago’s economic engines closer together will keep the city on the cutting edge of progress, create thousands of good-paying jobs and strengthen our great city for future generations,” Emanuel said in the news release. “This transformative project will help Chicago write the next chapter in our legacy of innovation and invention.”

Rivkin said the estimated fare will be $20 to $25 per ride, which is significantly less than a taxi ride to or from the airport. A Blue Line ticket from O’Hare costs $5.

Chicago leaders have talked for more than a decade about a high-speed route between O’Hare and downtown, but it has yet to materialize. Getting it done — and at no cost to taxpayers — would be a major accomplishment for Emanuel, who’s seeking his third term next year.

A Boring Company spokesman said Thursday the company is “really excited” to work with the city.

In May, Musk said a tunnel built under a Los Angeles suburb to test a transportation system was almost complete and that the public would be offered free rides in a few months. Musk also touted a possible high-speed tunnel project connecting Washington, D.C., and New York last summer.

Musk’s flagship electric car company Tesla Inc. struggled last year to turn an annual profit for the first time in its 15 years of doing business. Musk announced Tuesday that Tesla would be laying off about 3,600 workers mainly from its salaried ranks as it slashes costs. He said the cuts amount to about 9 percent of the company’s workforce of 40,000.

At the company’s annual shareholder meeting this month, Musk said he expected the Palo Alto, California, company to post a quarterly profit during the July-September period. For nearly all of its history, Tesla has put up losses while investing heavily in technology, manufacturing plants and an extensive car-charging network.

Musk’s claims that his Tesla models are the safest cars on the road have come under some scrutiny , in particular the Autopilot semi-autonomous driving system. The Model S sedan scored the highest numerical rating of any vehicle in crash tests conducted by the National Highway Traffic Safety Administration, and the Model X was the first SUV to get a five-star rating in every category.