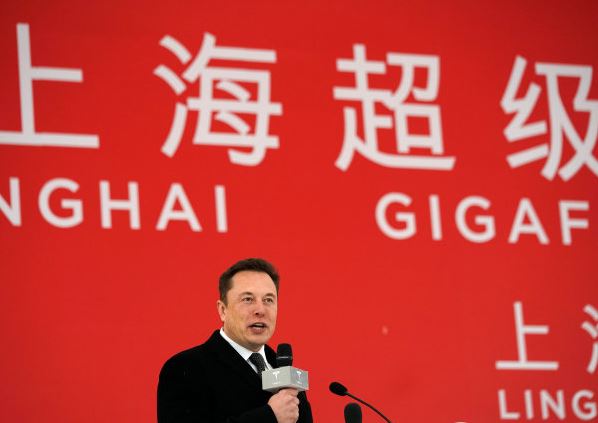 Tesla CEO Elon Musk hinted on Tuesday that his company could build more factories in China, as construction work continues on its factory in Shanghai, according to Bloomberg.

"China is pretty big geographically, so it may make sense to have factories in other parts of China in order to reduce logistics costs," said Musk at Tesla's annual shareholder meeting in Mountain View, California. "The faster you scale, the more cash you have."

But the Tesla CEO said the company wouldn't be rushing any future expansion. "We can't spend money too fast, you know, we'll run out of it," said Musk.

China is Tesla's second-largest market after the United States. Construction work at the company's factory in Shanghai is rapidly progressing; Musk has previously said it would be completed by the end of this year.

Tesla earlier announced its goal to produce half a million cars a year at its Shanghai plant, which Musk told investors on Tuesday was an interim target. He said capacity could top 1 million cars in the long term.

With an investment of over 50 billion yuan ($7 billion), Tesla's factory is the largest foreign investment project in Shanghai's manufacturing sector. Last month, the company started taking orders for the second-generation Model 3 that will be built in Shanghai.