BEIJING, July 5 (Xinhua) -- China-US economic ties have been under the global spotlight this year after the United States initiated trade disputes and protectionist measures against its key trade partners including China. 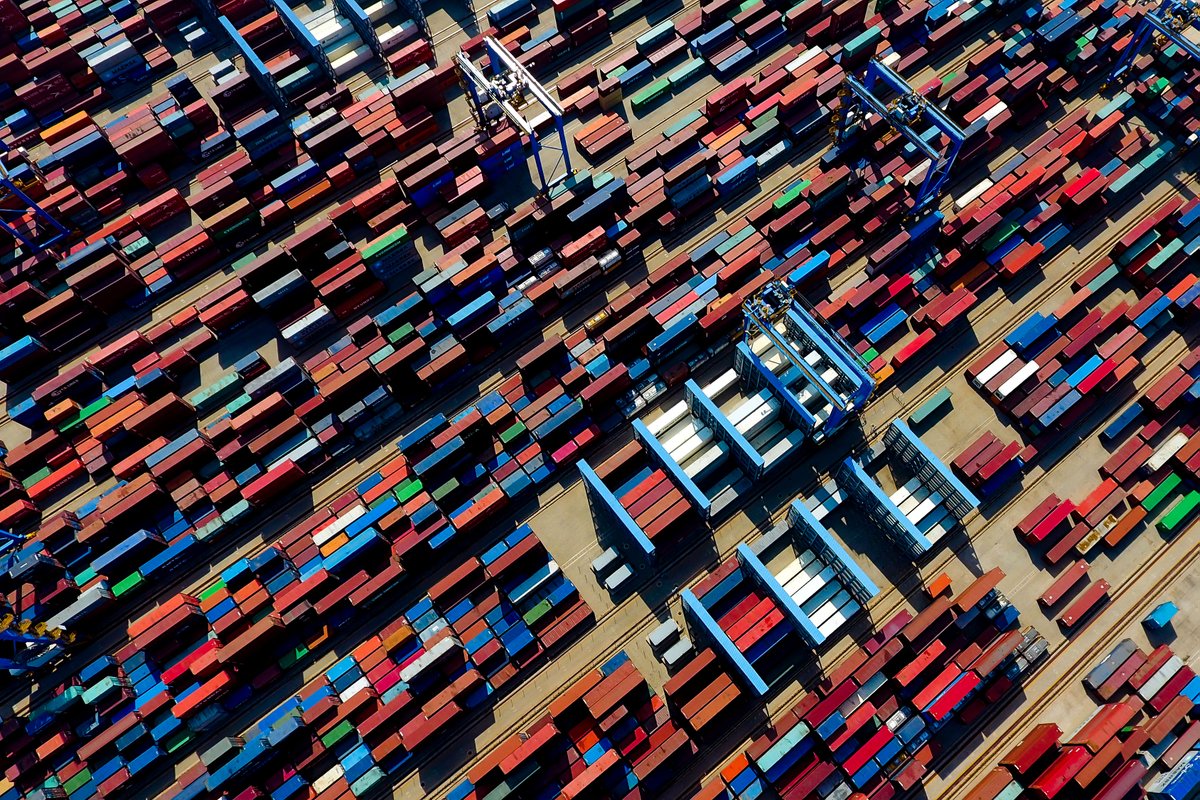 Understanding how tightly interwoven the China-US economic ties are and what huge benefits have been delivered to both sides over the past decades would help assess how much damage a trade war would do to the people of the two countries.

Here are some key facts and figures about China-US economic ties:

-- In 2017, bilateral trade increased 15.2 percent year on year. China's exports to the United States grew 14.5 percent, outpaced by a 17.3 percent expansion in imports from the latter.

-- China is the largest trade partner of the United States, while the US is China's second largest. Bilateral trade has surged to $583.7 billion in 2017 from $2.5 billion in 1979 when the two countries established diplomatic ties.

-- The structure of bilateral trade is gradually improving. Over the past decade, US exports to China increased about 11 percent annually on average, while China's exports to the United States only rose 6.6 percent.

-- According to a survey conducted by the American Chamber of Commerce in China, 64 percent of its member companies reported revenue growth in 2017, up from 58 percent in 2016 and 55 percent in 2015. Nearly 75 percent of respondents reported that they are profitable, the highest proportion in three years.

-- Statistics from the US Bureau of Economic Analysis show the total sales of US firms in China was about $372 billion in 2015, comprising $223 billion by their subsidiaries in China and $150 billion through exports from America to China.

-- Travel and tourism exports account for 61 percent of all US service exports to China, according to a report compiled by the US National Travel and Tourism Office. Some 2.97 million Chinese tourists traveled to the United States in 2016, spending a total of $33 billion.

-- Chinese students have accounted for the highest percentage of foreign students in US universities for eight straight years since the 2009-2010 academic year. A total of 350,755 Chinese students were enrolled in US institutions of higher education during the 2017-2018 academic year, up 6.8 percent year on year.