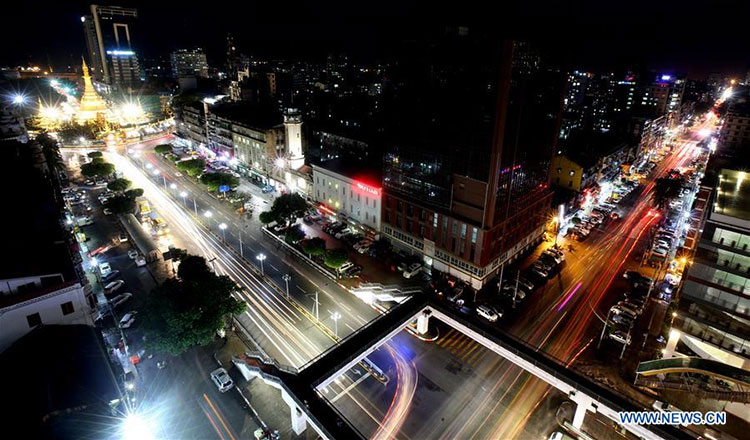 The enterprises, which will create over 1,300 local employment opportunities, were given the go-ahead at the commission's meeting held on Friday.

Meanwhile, the commission approved 39 foreign enterprises with investment capital of over 1 billion U.S. dollars in first two months of present fiscal year 2019-2020 which started in October, the DICA's figures said.

Sectorally, oil and gas, power and manufacturing sectors are in the top-three list with most foreign investments during the period.

Regionally, the Yangon region attracted 60 percent of investments from both home and abroad, followed by Mandalay with 30 percent and the rest flowed into other regions and states.