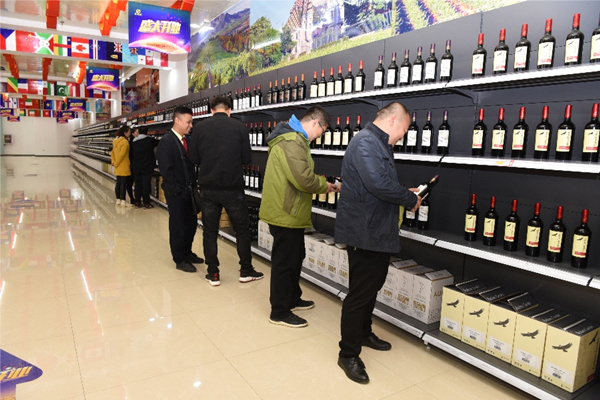 TAIYUAN - China's Shanxi province saw robust growth in its foreign trade in the first two months of 2021, according to local customs.

Mobile phones made up nearly 70 percent of the exports during the period while imports were mainly high-tech products as well as mechanical and electrical goods, according to customs.

The inland province's trade volume with countries that have joined the Belt and Road Initiative reached 8.46 billion yuan in the first two months of 2021, up 136.2 percent year-on-year.