CANBERRA, Feb. 14 (Xinhua) -- Progress on a free trade agreement (FTA) between Australia and the European Union (EU) has been interrupted by the names of cheeses and wines. 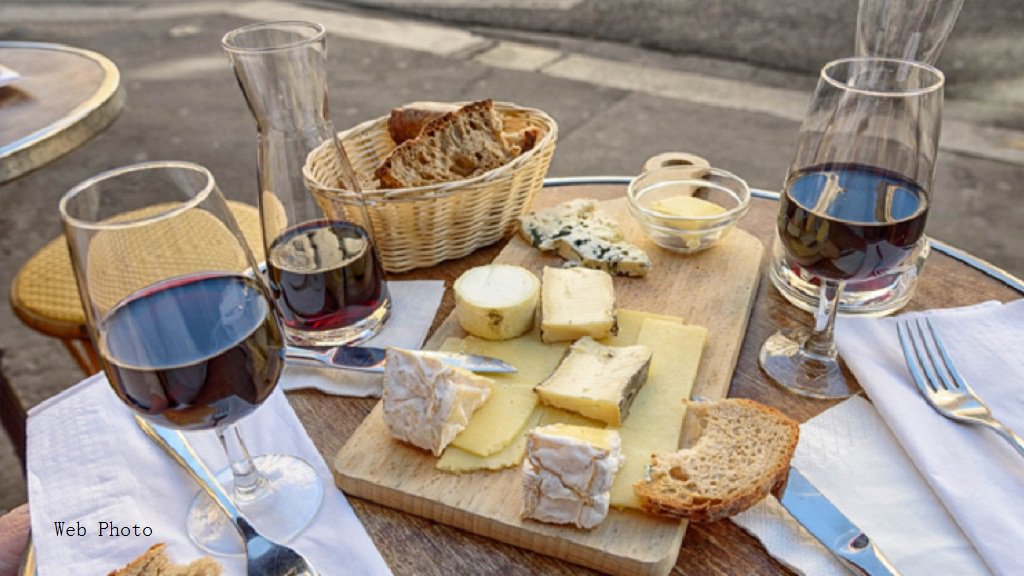 However, the EU has refused to sign off on the 100-billion-Australian dollar ($70.8 billion) agreement until disputes over Australian producers using European geographical indications (GIs) for their own products.

A GI is a name used for a product that ties it to a specific geographical location or origin.

The best-known example is Champagne, a sparkling wine that originates from the Champagne region of France.

Hogan said Australian producers had to accept that they would lose the rights to some GIs as part of the FTA.

"There will be no deal between Australia and the EU unless we are able to resolve these issues," he told Fairfax Media.

Feta, a Greek cheese made from sheep's milk, and Prosecco, an Italian white wine originating from nine Italian provinces, are among the products Australia and the EU is negotiating over.

"We will find solutions. It could be co-existence, grandfathering or we might accept the evidence that a product is produced by Australia like prosecco and that they have a good case," Hogan said.

"The EU is ready to do business."

The EU has called for Australia to release a full list of the products holding back the deal but Birmingham said he would not do so until negotiations progressed further.

"We will only go down the path of having a formal process in terms of what's known as an objections process around geographical indications when we're satisfied that we're getting enough progress elsewhere around the Free Trade Agreement discussion," he told Fairfax.

"Australian industry can be confident that we will drive a hard bargain, as we always do, to achieve an overall agreement of benefit to Australia."

According to a Fairfax report from January both sides are expecting to finalize the FTA before 2021.