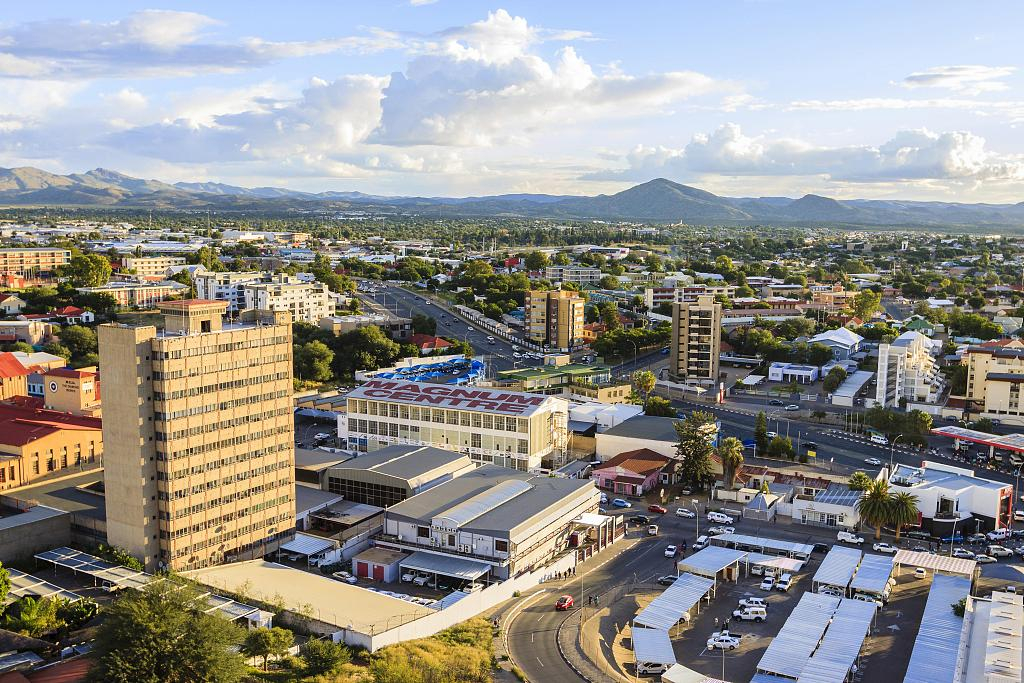 WINDHOEK, Dec. 9 (Xinhua) -- Namibia's economic crisis, lack of jobs and the crippling drought are increasing the risk of suicidal behaviour, experts have warned on Monday.

Statistics released by the Namibian police Friday show that 373 people committed suicide in the first nine months of this year.

According to clinical psychologist Shaun Whittaker, there is a clear link between economic depression and an upswing in suicides.

"It is obvious that unemployment is the main cause of suicides while issues such as job dissatisfaction are primary reasons for major depression," Whittaker said.

According to statistics, the majority of the suicides this year were from adult men.

Available date shows that between 2011 and September this year, at least 3, 625 Namibians committed suicide.

A study released by the Health Ministry last year concluded that Namibia has one of the highest suicide rates in the world, ranked fourth in Africa and eleventh globally.

Whittaker says personal pressures due to the economic crisis could drive more people to the edge.