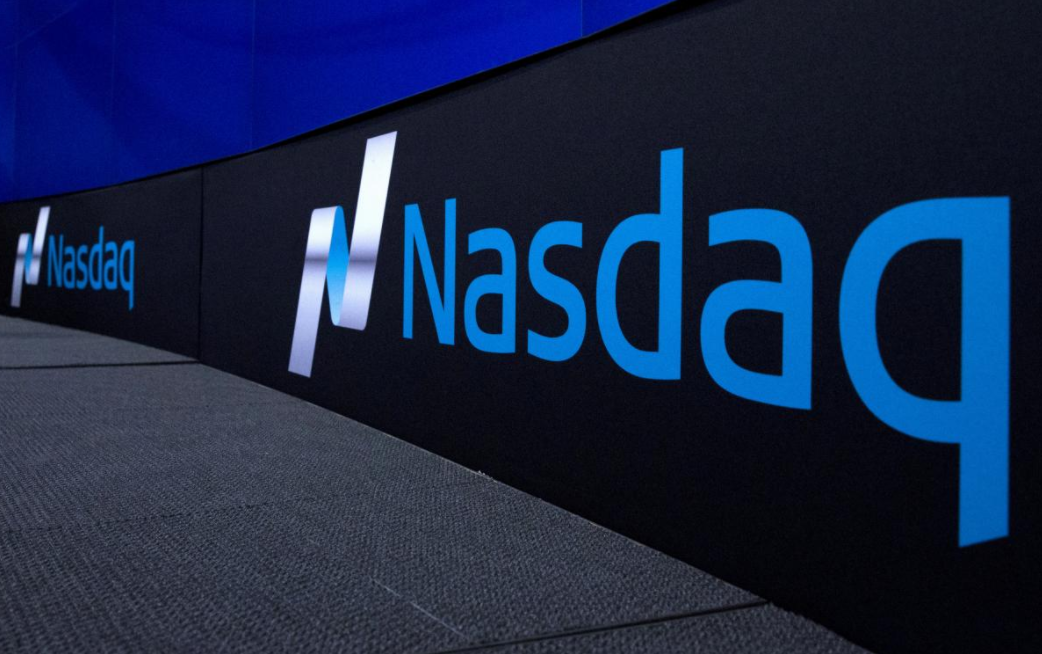 Nasdaq Inc is open to launching a cryptocurrency exchange in the future as the regulatory environment evolves, the head of the exchange operator said on Wednesday.

The view that cryptocurrencies, such as bitcoin BTC=BTSP will be a future way to support commerce is becoming more mainstream, Nasdaq's Chief Executive Officer, Adena Friedman, said in an interview following the announcement of better-than-expected quarterly earnings.

But the virtual currencies are still very lightly regulated. That is part of the appeal to many early adopters but would have to change in order for Nasdaq to operate a cryptocurrency exchange, Friedman said.

“Over time, if it ultimately does morph into a regulated environment, it does give us an opportunity to participate as a marketplace, but I think that is a longer road and it doesn’t have a certain path right now,” she said.

In the meantime, Nasdaq is exploring deals with several virtual currency exchanges to provide market infrastructure technology for trading and clearing, as well as surveillance, she said.

Nasdaq on Wednesday announced a surveillance deal with Gemini Trust Company to monitor cryptocurrency trading on its exchange for potential market manipulation and fraud.

Nasdaq’s net income in the first quarter rose to $177 million, or $1.05 per share, from $168 million, or 99 cents per share, a year earlier, helped by a volatility-driven spike in trading volumes.

Stripping out special items, such as merger and acquisitions costs, the transatlantic exchange operator earned $1.24 per share, topping analysts’ average estimates by four cents, according to Thomson Reuters I/B/E/S.

Volatility spiked in February after a prolonged calm in 2017, roiling global equities, bonds, currencies and commodities markets, and remained elevated through the end of March.

Sales from Nasdaq’s non-trading related businesses also grew, with revenue from its market technology unit rising 7.7 percent to $70 million, and revenue from information services up 26 percent at $174 million.

Corporate services, which includes market listings, rose 7.5 percent to $172 million, as Nasdaq saw 37 IPOs in the quarter, including those of cloud storage company Dropbox and Chinese video streaming platform iQiyi.