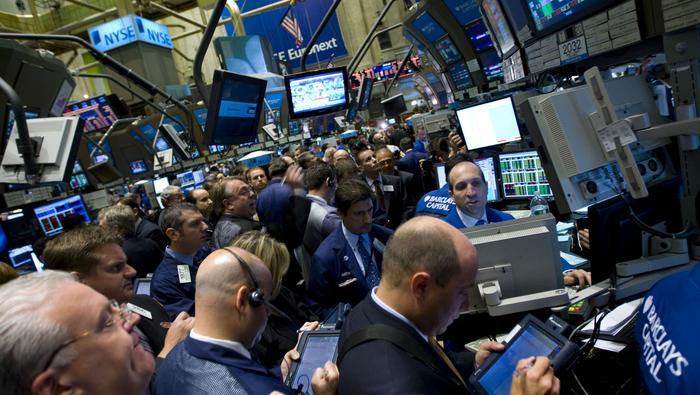 Six of the 11 primary S&P 500 sectors ended in red, with consumer discretionary and technology down 2.63 percent and 2.55 percent, respectively, leading the laggards. Utilities rose 2 percent, the best-performing group.

U.S.-listed Chinese companies traded mostly lower with nine of the top 10 stocks by weight in the S&P U.S. Listed China 50 index ending the day on a downbeat note.

The Fed on Wednesday released the minutes of its March meeting, which showed officials generally agreed to reduce balance sheet by 95 billion U.S. dollars per month.

The minutes also revealed that many participants noted that one or more 50 basis point increases in the target range could be appropriate at future meetings, particularly if inflation pressures remained elevated or intensified.

On Tuesday, Fed Governor Lael Brainard, who is usually considered among the more dovish top Fed officials, said the Fed would start reducing its balance sheet "at a rapid pace" as soon as the May meeting. She added that inflation was "subject to upside risks."

"It can be certain that the Fed will take tough action against the current inflation risks. In that respect the market is more concerned whether there might be a recession in the U.S. due to steep rate hikes," Antje Praefcke, analyst at Commerzbank Research, said Wednesday in a note.