A key part of real estate broker Long Kai's job is to help homebuyers register their properties. Until a year ago, this involved many trips to government offices and waiting in long lines to be served. 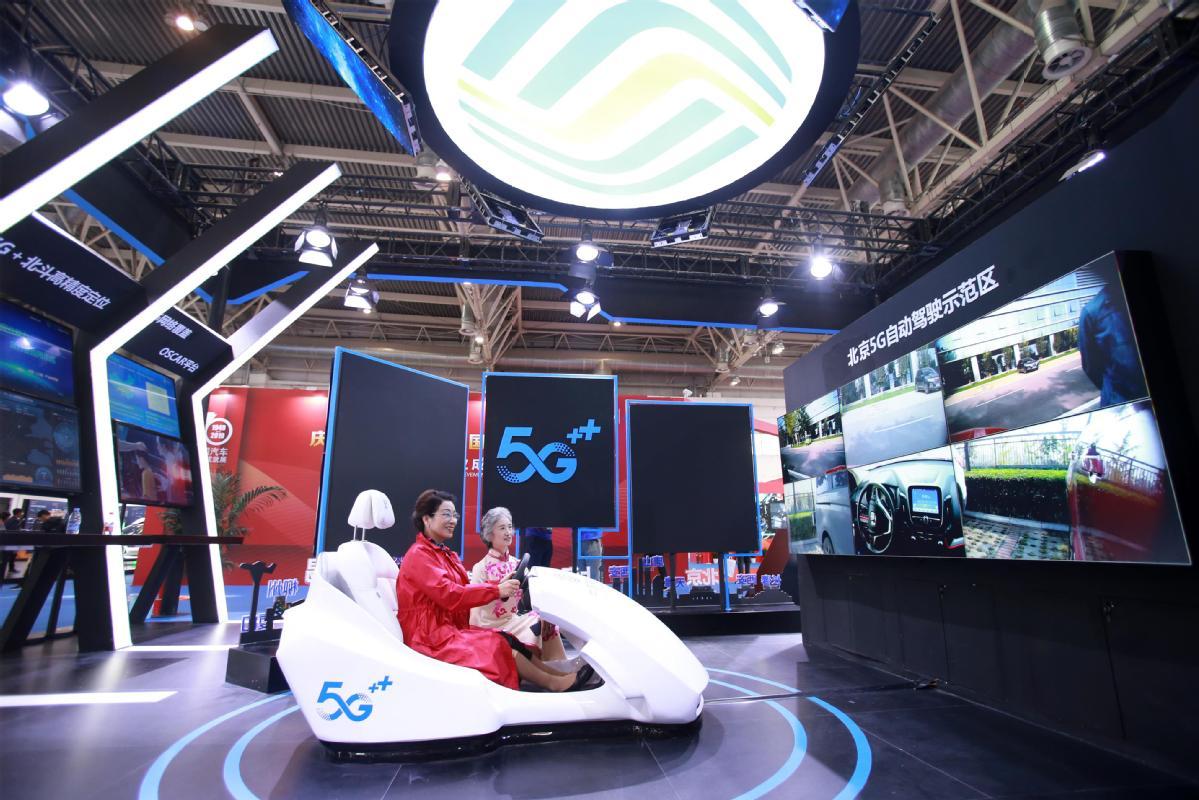 "Sometimes, we even had to arrive at midnight during the winter to ensure we could obtain services on time. Life was not easy," said the 36-year-old, who is based in Beijing's Chaoyang district.

Efforts made by the State Council, China's Cabinet, to promote one-stop services as part of a broader attempt to improve the country's business environment have made the work of real estate brokers such as Long much easier. They have also helped homebuyers and sellers nationwide.

Long can now help his clients book administrative services online before paying taxes and real estate registration fees at the same government window in one go.

In October, a regulation on improving the business environment was passed at a State Council executive meeting, stipulating that property agencies must offer one-stop services for registration and publicize the time required for each service, along with reducing both their duration and related costs.

The regulation, which took effect on Jan 1, epitomizes the efforts made by the State Council to reduce bureaucracy, enhance compliance oversight and improve government services.

Last year, more than half of the State Council's 41 executive meetings discussed issues to improve the business climate. These included cutting taxes and fees, leveling the playing field for businesses under various types of ownership, and encouraging entrepreneurship and innovation.

To date, State Council departments have reduced the number of administrative items by more than 40 percent and halved the time required for starting businesses and real estate registration, according to the National Development and Reform Commission.

The World Bank has recognized the progress made by China on business reforms. In the institution's Doing Business 2020 study, China rose to 31st place last year in terms of ease of doing business, up from 46th place a year earlier and 78th in 2017.

The report said it was the second year that China had been included in the world's 10 most improved economies, as the country had carried out a record eight business reforms during the 12 months to May 1.

"Laudable progress has been achieved on a number of Doing Business indicators, particularly in the area of construction permits."

There were nearly 21.8 million new market players in China last year, with close to 20,000 businesses registered on a daily basis, according to the State Administration for Market Regulation.

The key measures rolled out by the Cabinet last year to help businesses were large-scale tax cuts and a reduction of the social security contribution rate. These were announced in March by Premier Li Keqiang in the Government Work Report.

The State Council held four executive meetings in March and April to map out details for the tax cuts and fee reductions.

Value added tax for the manufacturing sector was reduced from 16 percent to 13 percent and the VAT rate for industries such as transportation and construction was cut from 10 percent to 9 percent. The first two reductions were introduced in April, while a lower social security contribution rate took effect the following month.

Last month, he said in a report to the Standing Committee of the National People's Congress that private businesses were the main beneficiaries of the tax cuts. In the first 10 months of last year, the reductions for such businesses amounted to more than 1.05 trillion yuan, or 63.8 percent of the total tax cuts, he said.

A report released by the China Center for the Promotion of SME Development, which polled more than 6,000 businesses nationwide, said that over 70 percent of them had seen their VAT cut by an "obvious margin" last year. Over 90 percent said they were satisfied with the current business environment.

The study, which assessed the business environment based on the standards in the World Bank report, said the proportion of businesses saying that they faced heavy burdens fell to 45 percent last year, from 57 percent in 2018.

However, most businesses said the level of access to credit support remained low, the report said, with 75 percent of them calling for continued tax cuts and fee reductions this year. Some 64 percent of the businesses requested lower financing costs and wider credit channels.

One of the most prominent beneficiaries of China's business reforms has been United States electric carmaker Tesla Inc.

The company's new Shanghai Gigafactory, on which work only started in January last year, delivered its first 15 Model 3 sedans on Dec 30, a move marking a major milestone in the manufacturer's global expansion efforts.

She said the government had streamlined procedures and greatly shortened approval periods to facilitate the quick delivery of new cars from the factory, the first wholly foreign-owned car plant in the country and a reflection of Beijing's broader shift to open up the auto market.

In addition to policies backing full foreign ownership of businesses in the auto sector, China will allow wholly foreign-owned securities companies, life insurers and futures and fund companies by this year－a year earlier than scheduled.

In one of the latest actions to address foreign investors' concerns, at an executive meeting of the Cabinet on Dec 12, a regulation on implementing the Foreign Investment Law was adopted.

The regulation clearly prohibits forced technology transfer requirements for foreign investors and companies, either through administrative licenses or other means. It also underlines the equal treatment of domestic and foreign businesses regarding land supply, taxation and fee arrangements.

According to the Ministry of Commerce, more than 36,700 foreign-invested businesses were set up in China in the first 11 months of last year. Foreign direct investment into the Chinese mainland rose by 6 percent year-on-year, to 845.9 billion yuan.

"The most important thing is how to implement the law and regulations step by step in 2020. For instance, a legal framework with detailed operating rules should be rolled out, and compliance will be the key," he said.

Last month, the annual Central Economic Work Conference highlighted the importance of consolidating and expanding the outcomes of tax cuts and fee reductions, and further alleviating difficulties and high costs in the financing of businesses.

It also emphasized the need to improve the business environment with further reforms and opening-up. Facilitating and protecting foreign investment will be bolstered, and the negative list for such investment will continue to be shortened, according to a statement released after the meeting.

The government will press ahead with widened market access and fair oversight, including accommodative and prudent regulation for emerging sectors, Ning said at a news briefing in October.

To boost investor confidence, Ning said more would be done to address common concerns of market players, such as high financing costs, difficulties in deregistering businesses, and access to credit and loans.

Zhuang, the economist, said an economic outlook still fraught with uncertainties, along with softening producer prices in recent months, are among reasons that businesses are hesitating to increase their investment. This was despite the People's Bank of China, the central bank, reducing financing costs for the real economy.

He said the key is to stabilize growth expectations, adding that a lasting agreement with the US in the trade conflict with China would help boost investor confidence.

Yan Jirong, a professor at Peking University's School of Government, said the challenge for the authorities in their efforts to improve the business environment is to boost compliance oversight while further reducing institutional barriers in all areas.

"The key is better use of modern technologies, such as the internet and big data, to make oversight more efficient and to make services more easily accessible to businesses and individuals," he said.