The nation's new value-added tax (VAT) reform measures are expected to reduce the burden on a range of sectors in the real economy, analysts said. 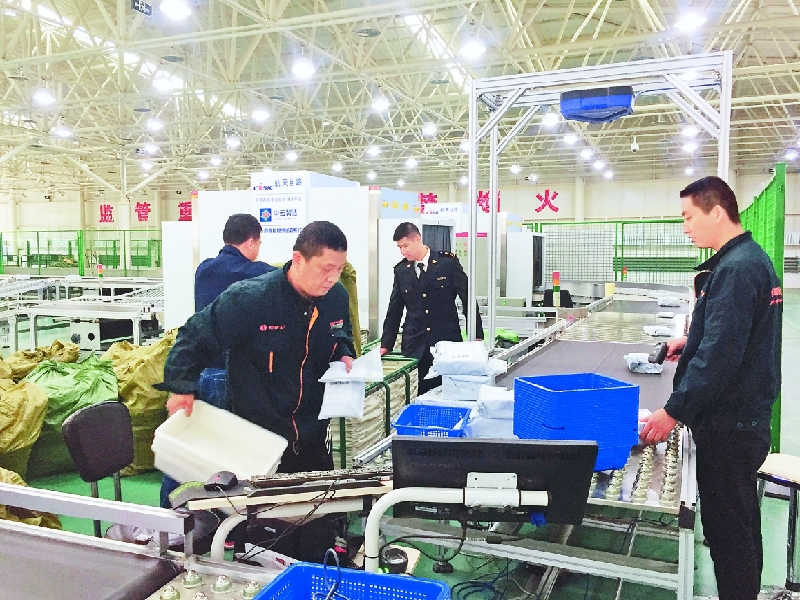 China will cut VAT rates as part of a tax reduction package amounting to 400 billion yuan ($63.6 billion) this year, according to a decision made at a State Council executive meeting on Wednesday.

Starting on May 1, the tax rate will be lowered from 17 percent to 16 percent for manufacturing and some other industries, and from 11 percent to 10 percent for transportation, construction, basic telecommunication services, and farm produce.

While the amounts are small, the reductions will benefit a wide range of sectors in the real economy, according to Li Xuhong, a researcher with the Beijing National Accounting Institute, a government think tank.

It was estimated that the total reduction could reach 240 billion yuan.

Li said the estimate was rather conservative, as tax reductions in the manufacturing sector alone could reach that amount.

VAT cuts in the transportation industry will lower logistics costs for the real economy, Li said. 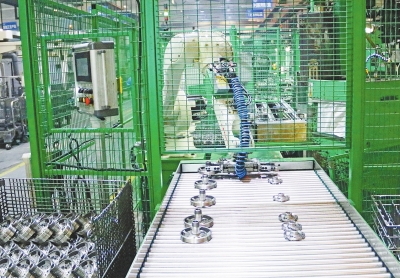 "We believe that lower VAT rates will help reduce the prices of products and services in a number of competitive sectors, benefiting households and other sectors," CICC said in a research note.

The reform also offers tax incentives for some technology companies, a measure that analysts said is aimed at supporting innovation-driven growth.

Eligible enterprises in advanced manufacturing, modern services, and electric utilities will receive a lump-sum refund for their input VAT payments yet to be deducted.

The measure will have a "far-reaching impact," said Li, as it could free up capital previously frozen on companies' balance sheets.

However, successful implementation of the refund policy depends on advanced tax collection measures and the overall level of honesty of taxpayers across society, Li noted.

The reform also includes measures to unify the standard for smaller companies, as it raises the threshold of taxable annual sales volume for industrial and commercial enterprises from 500,000 yuan and 800,000 yuan to 5 million yuan. 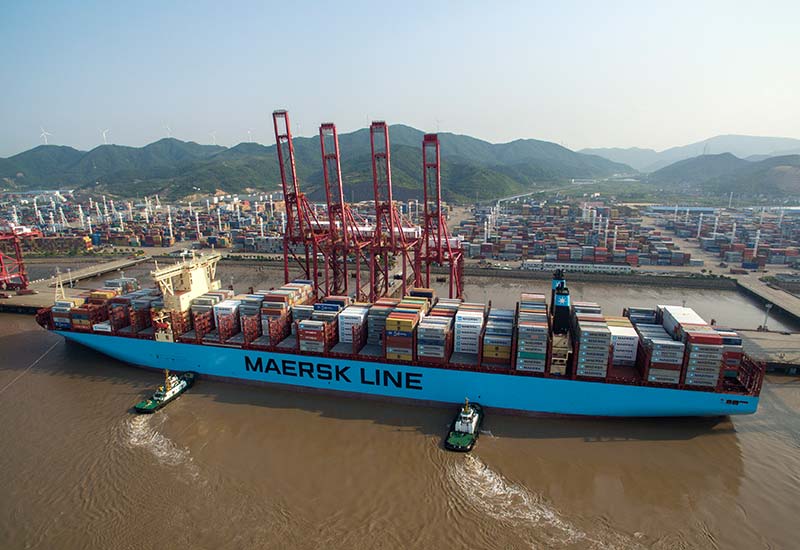 "Raising the revenue ceiling to 5 million yuan for industrial and commercial sectors will help level the playing field and support the growth of small and medium-sized companies in all sectors," CICC said.

With all these measures, this year's VAT reform is more intensive than last year, CICC said.

The VAT reform was first tried out in Shanghai before it was rolled out nationwide.

It has delivered total tax cuts of 2.1 trillion yuan over the past five years.