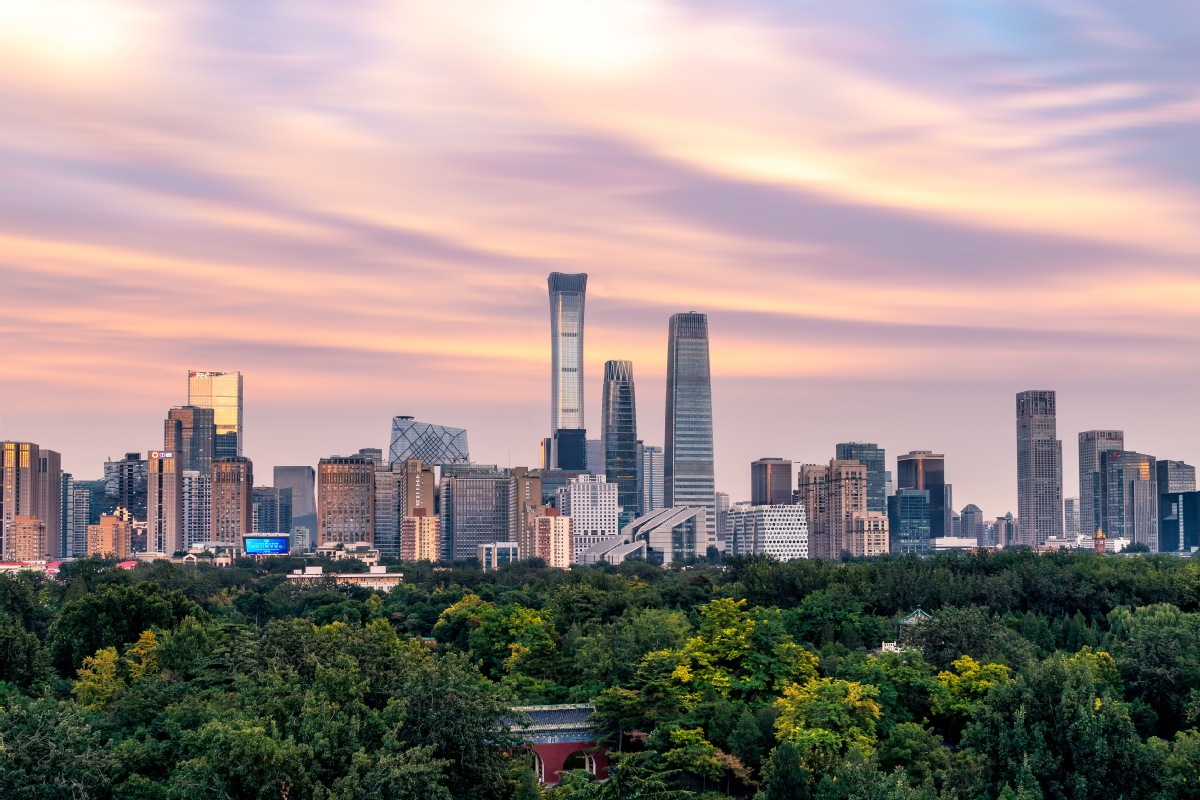 Strengthening the sustainability and resilience of development amid protracted uncertainties will be a key focus of China's economic policies this year, officials and experts said.

Targeted policy measures to spur innovation, boost consumption and deepen high-level opening-up this year are set to boost the country's long-term economic momentum, while moderate macro support will further tackle COVID-19-related economic losses and save policy room for any worst-case scenarios, they said.

Their comments came as President Xi Jinping called on Monday for establishing at a faster pace the new development paradigm featuring dual circulation, in which the domestic and overseas markets reinforce each other, with the domestic market as the mainstay.

Only by improving domestic circulation can China withstand the rapid changes in the international arena, Xi said, urging the nation to always be ready to cope with even more complex and difficult situations.

Xi, who is also general secretary of the Communist Party of China Central Committee and chairman of the Central Military Commission, made the remarks when addressing the opening of a study session at the Party School of the CPC Central Committee attended by provincial and ministerial-level officials.

Xi's call to strengthen awareness of potential dangers has been echoed in recent remarks by China's central bank governor and finance minister.

The People's Bank of China will prioritize stability in monetary policy this year and "maintain sustainability of the room for conventional monetary policy", Yi Gang, the central bank's governor, said in an interview with Xinhua News Agency released on Friday.

Finance Minister Liu Kun said in a separate Xinhua interview that the country will keep government spending at reasonable levels this year and save policy room for any potential new challenges.

Experts said it would be advisable for Beijing to pursue policy sustainability as major uncertainties linger, such as the risk of a resurgence of the pandemic, rising waves of de-globalization and domestic structural problems.

The country is expected to normalize its macro policy in 2021 in a gradual and cautious manner, with only a modest slowdown in credit growth and a fiscal deficit target at about 3 percent of GDP, versus above 3.6 percent last year, Nomura Group economists said in a note.

While downsizing broad-based stimulus, monetary and fiscal authorities will strengthen targeted support to key sectors this year, such as technological innovation, small businesses, green development and people's livelihoods, according to officials.

Some other economic authorities have also taken up spurring technological innovation as a key task for 2021, as strengthening self-reliance in innovation is a core part of the "dual-circulation" development paradigm.

The country will work hard to stabilize the economy in 2021, with greater efforts to foster innovation-driven development as well as promote industrial transformation and upgrading, the National Development and Reform Commission, the top economic regulator, said during its annual meeting in December.

More opportunities will unfold for foreign businesses as the country strives to expand domestic demand to counter external uncertainties and continues to open its market in 2021, experts said.

Wang Wentao, China's newly appointed commerce minister, said the nation will make full use of both domestic and international market resources to advance the coordinated development of domestic and external demand. Wang made the remarks during the ministry's annual work meeting on Dec 26.

The Ministry of Commerce will work harder this year to further boost consumption upgrading, spur new types of consumption and stabilize foreign trade and investment, according to the meeting.

The number of people in China with an annual personal disposal income above $10,000 is estimated to more than double to about 680 million by 2030, she said.

With policy measures to unleash the country's huge domestic demand, China's economy is expected to rebound rapidly in 2021 with consumption being the major force driving economic recovery, said a new report released by a Chinese think tank.

The Chinese Academy of Sciences' Center for Forecasting Science estimated that China's GDP growth rate will reach 8.5 percent year-on-year in 2021, and the nominal growth rate of consumption will hit around 10.7 to 11.7 percent.