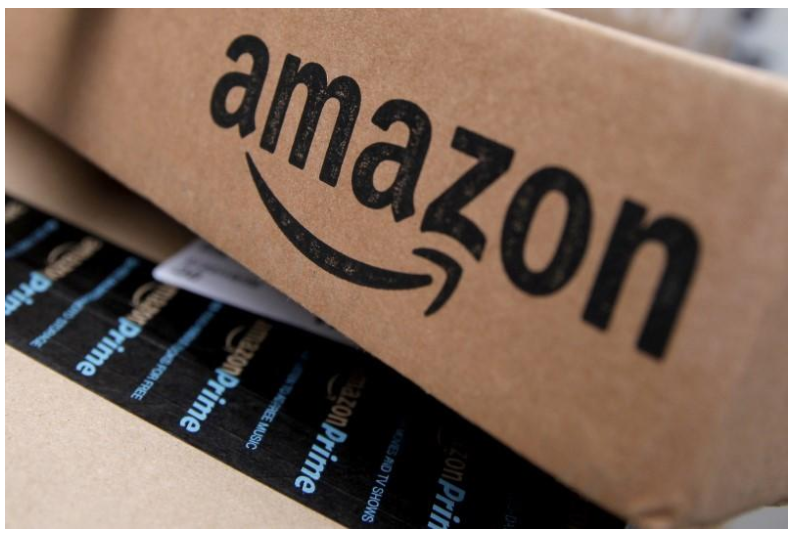 A Native American tribe sued Amazon.com Inc and Microsoft Corp in federal court in Virginia on Wednesday for infringing supercomputer patents it is holding for a technology firm.

The Saint Regis Mohawk Tribe was assigned the patents by SRC Labs LLC in August, in a deal intended to use the tribe’s sovereign status to shield them from administrative review. SRC is also a plaintiff in the case.

Microsoft and Amazon did not immediately return requests for comment.

The tribe, which would receive a share of any award, made a similar deal in September to hold patents for Allergan on its dry eye medicine Restasis.

SRC and Allergan made the deals to shield their patents from review by the Patent Trial and Appeal Board, an administrative court run by the U.S. patent office that frequently revokes patents. The tribe would get revenue to address environmental damage and rising healthcare costs.

Companies sued for patent infringement in federal court often respond by asking the patent board to invalidate the asserted patents. Both Microsoft and Amazon have used this strategy to prevail in previous disputes.

A federal court in Texas separately invalidated Allergan’s Restasis patents on Monday. The company responded that it would appeal that ruling.

Allergan’s deal with the tribe has drawn criticism from a bipartisan group of U.S. lawmakers, some of whom have called it a “sham.” Missouri Senator Claire McCaskill on Oct. 5 introduced a bill to ban attempts to take advantage of tribal sovereignty.