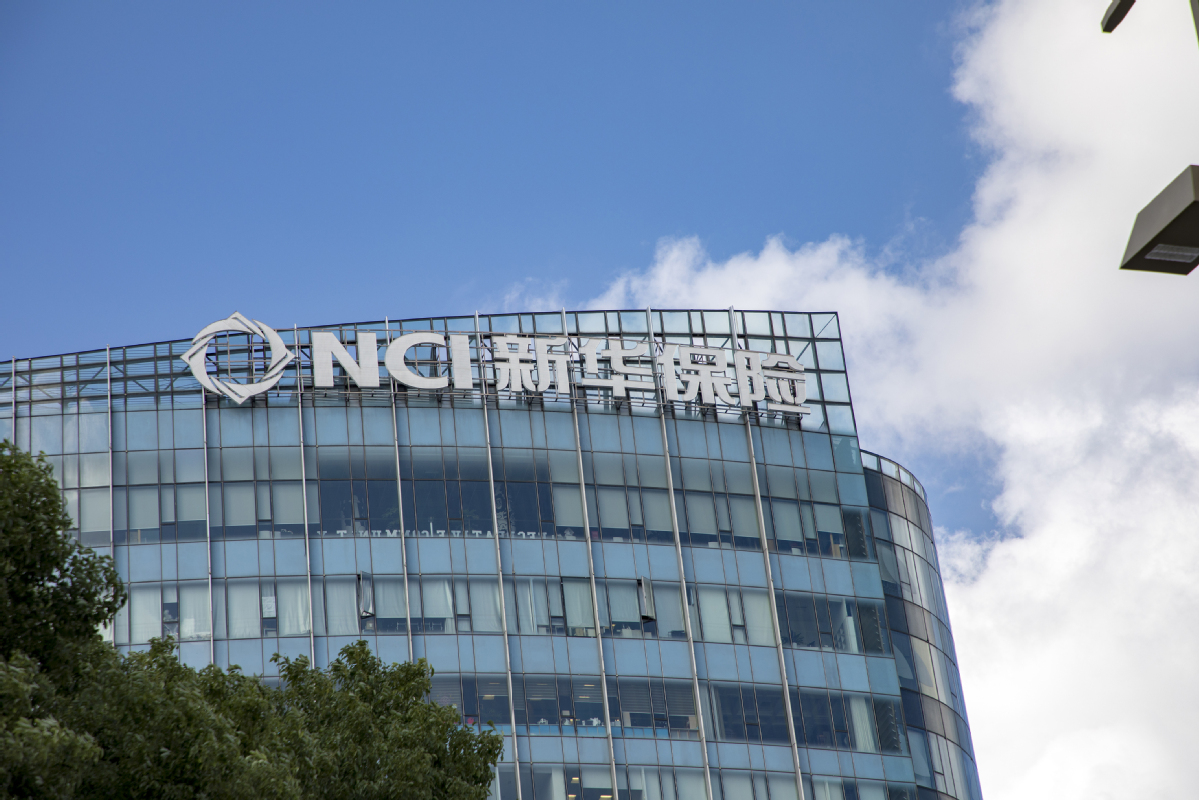 New China Life Insurance Co Ltd, one of China's largest insurers, recently announced it would create a layout centered on life insurance, backed by the wealth management and the health and elderly care industries and powered by technology.

On March 30 NCI held its 2021 results briefing, saying it received 57.6 million yuan ($9.07 million) in investment and the company remains hopeful despite market pressures.

"Though the market weighs on investors, we are still upbeat about the future", Li said. "China's economic growth is relatively good and it is better to have these problems earlier because we have more time to adjust."

Data from the insurer's annual report showed its operating revenue was 222.4 billion yuan, a year-on-year rise of 7.7 percent; net profit attributable to shareholders of the parent company was 14.9 billion yuan and total assets were 1,127.7 billion yuan.