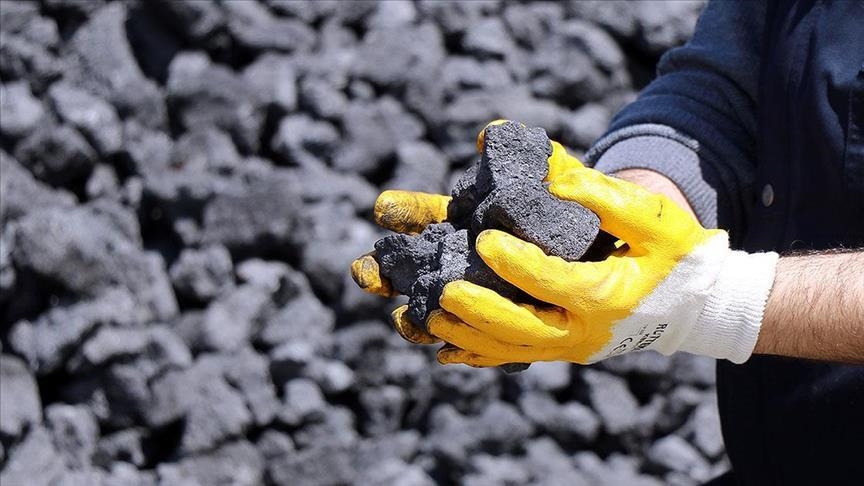 China's top economic regulator said on Friday it will take timely measures to bring excessively high prices of coal back down to a reasonable range, its latest move to regulate the red-hot market and stabilize coal prices.

The National Development and Reform Commission told a symposium with coal power enterprises that it is looking to study and improve the market pricing mechanism for coal. And it will take measures based on market principles and law to guide coal prices to move within a reasonable range.

"Once the prices move outside of the reasonable range, (we will) take timely measures to regulate the prices," the NDRC said.

The most-traded thermal coal futures contract on the Zhengzhou Commodity Exchange hit its lower limit of 10 percent on Friday, falling to 840.8 yuan ($132) per metric ton, compared with a record high of 1,982 yuan on Oct 19.

With the government's effective measures to cool the red-hot coal market, China's coal supplies have shown strong signs of picking up and the prices will gradually return to a reasonable range, said experts. They expected to see a strong growth in coal demand for power generation and heating during this winter and next spring, saying the tight energy situation will gradually ease then.

The NDRC said in a statement posted on its WeChat account that the nation is capable of ensuring coal supply for power use and heating this winter and next spring.

Yan Yan, a researcher at the China Merchants Bank research institute, said the rapid increase in coal prices is a result of multiple factors including strong power demand amid the economic recovery, insufficient supplies and heavy rains and flooding.

Citing the government's recent moves to boost supplies and regulate the market, Yan expected to see more steps, such as establishing a pricing mechanism of a base price plus floating price, to stabilize coal prices and bring them back within a reasonable range.

"Electricity shortages and production cuts will become less of a concern," said Louis Kuijs, head of Asia economics at Oxford Economics, a think tank. "Electricity shortages and production cuts, largely due to strict implementation of climate and safety targets by local governments, hit output in September and early October. But a range of policy measures have been rolled out to reduce the electricity supply-demand mismatch by boosting coal production, lowering coal prices, and raising electricity price caps charged by coal-fired power plants."