Northeast China's Jilin Province saw its foreign trade with Japan hike 33.1 percent on year to hit 6.88 billion yuan in the first half of 2020, according to Information office of the People's Government of Jilin Province at a press conference held Tuesday. 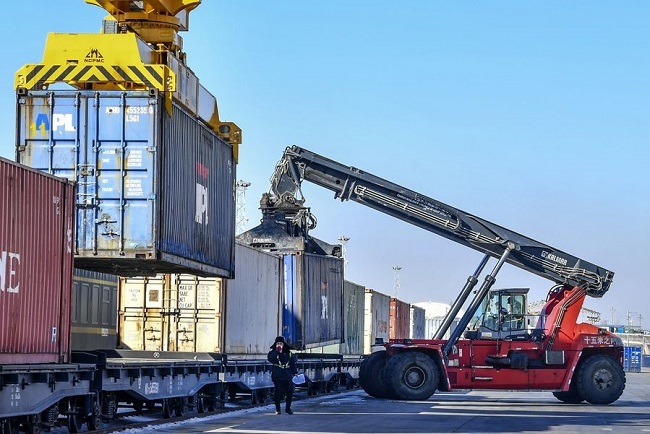 The province's outstanding performance in trade with Japan is mainly driven by imports and exports of auto parts and accessories. Statistics showed the province imported auto parts worth 3.26 billion yuan from Japan in the first half of the year, a year-on-year increase of 49.9 percent.

Zhang Jing, an official with Changchun Customs, said that the global spread of the COVID-19 epidemic has affected the automotive industry chain. In order to prevent the supply of spare parts from being blocked, auto companies in Jilin have prepared and built reserves in advance. In addition, multiple policies have stimulated the recovery of auto consumption.

Besides, EU remains the largest trading partner of Jilin. In the first half of the year, trade volume of Jilin with EU countries stood at 32.24 billion yuan, a year-on-year decrease of 4.9 percent, accounting for 51.8 percent of the province'stotal.