BUSINESS Nearly 900b yuan in 2019 tax cuts through May 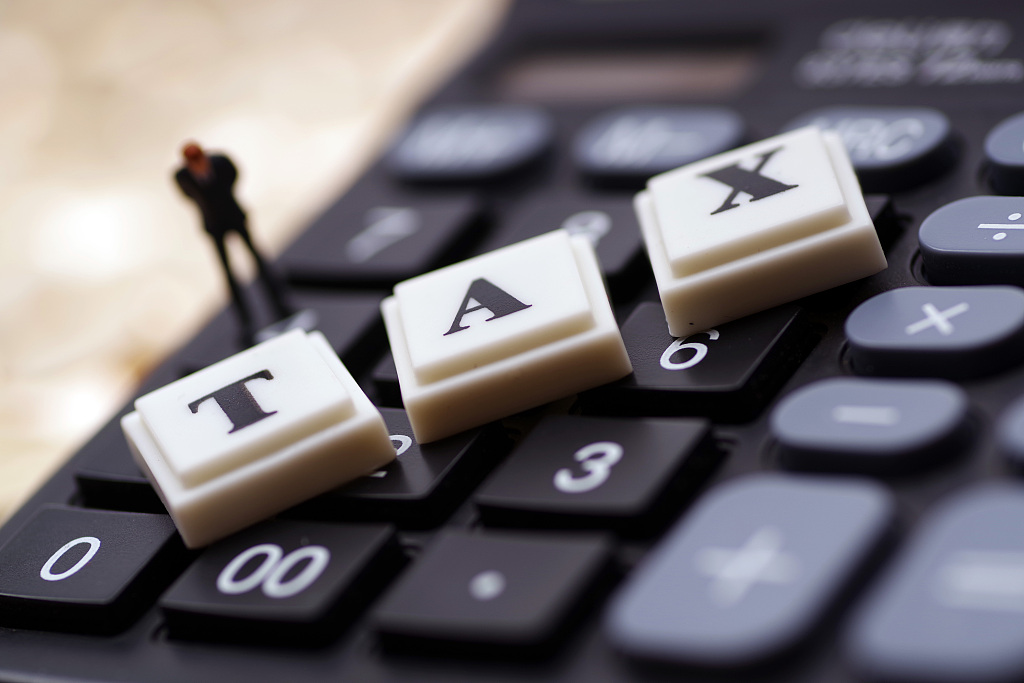 Compared with the annual target of 2 trillion yuan in reducing tax and fee burdens, the figure in the first five months indicated the task was 44 percent complete. (Photo: VCG）

As China's measures to cut taxes and fees have been running on all cylinders, the country has slashed 893 billion yuan ($129.96 billion) in fiscal revenue from January to May, with 109 million people's salaries free from taxation, data from the State Taxation Administration showed on Thursday.

Compared with the annual target of 2 trillion yuan in reducing tax and fee burdens, the figure in the first five months indicated the task was 44 percent complete, said Zhang Yiqun, an expert in finance and taxation, adding China fares well in large-scale tax cuts and fee reductions and will definitely attain its goal in the end, according to Securities Daily.

Specifically, the newly issued tax-cut policies this year whittled down 351.1 billion yuan. Of the figure, 221.8 billion yuan boiled down to the deepening reform on value-added tax and 91.7 billion to inclusive policies for small and micro enterprises and special expense deductions for individual income tax. Meanwhile, 460.4 billion yuan were attributed to carryover effects of tax-reduction policies implemented since last year.

A new round of reductions in value-added tax rates started to take effect from April 1. A pullback of 221.8 billion yuan in overall taxation was accomplished between April and May, involving all industries, according to the official data, which also revealed manufacturing saved the most from the tax policy during the period, totaling 97 billion yuan, while the wholesale and retail industry achieved 80.8 billion yuan.

Privately and individually owned businesses are the biggest beneficiaries of inclusive policies targeting small and micro enterprises, accounting for 83.4 percent in the total cuts of 66.8 billion yuan, achieved through implementing relevant policies.

Though progress has been made in tax and fee cuts, Fu Yifu, a researcher with the Suning Institute of Finance, told Securities Daily some problems persist, such as inadequate mechanisms for applying tax-cut bonuses and a lack of sufficient supervision for irregularities.

Authorities should have a deep understanding of the important role for tax cuts and fee reductions in stimulating market entities and promoting high-quality economic development, while improving policies and measures to enhance governance and manage emerging issues, said Fu.