China Evergrande Group projected the group's revenue from contracts would extend the downward trend in September, which means the company's sales inflow would continue to deteriorate and the company's cash flow and liquidity would be under great pressure, the Hong Kong-listed company said in a filing on Tuesday morning. 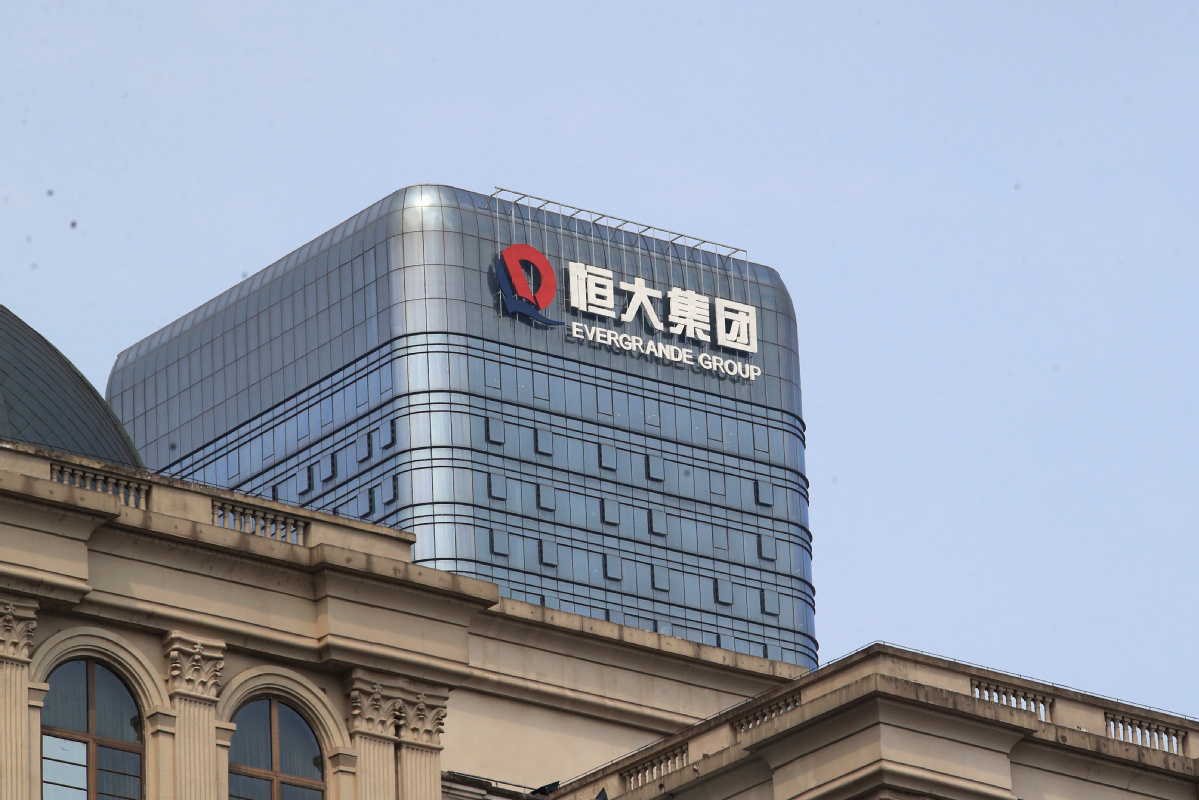 The logo of Evergrande Group is seen on the façade of its headquarters in Guangzhou, South China's Guangdong province, on July 24, 2020. [Photo/IC]

September traditionally ushers in a sales peak in the China real estate market, but China Evergrande, which is currently besieged by negative news coverage, expected its sales to drop further this month as potential homebuyers are cautious about making purchases due to a lack of confidence.

The group is taking active approaches along with potential investors, intending to sell stakes including its electric car and property management units. In the meantime, it is also considering inviting new investors to the company and other subsidiaries.

As of the date of the announcement, the group has yet to reach any legal agreements with investors, and it remains uncertain whether it could achieve the above-mentioned sales of assets.