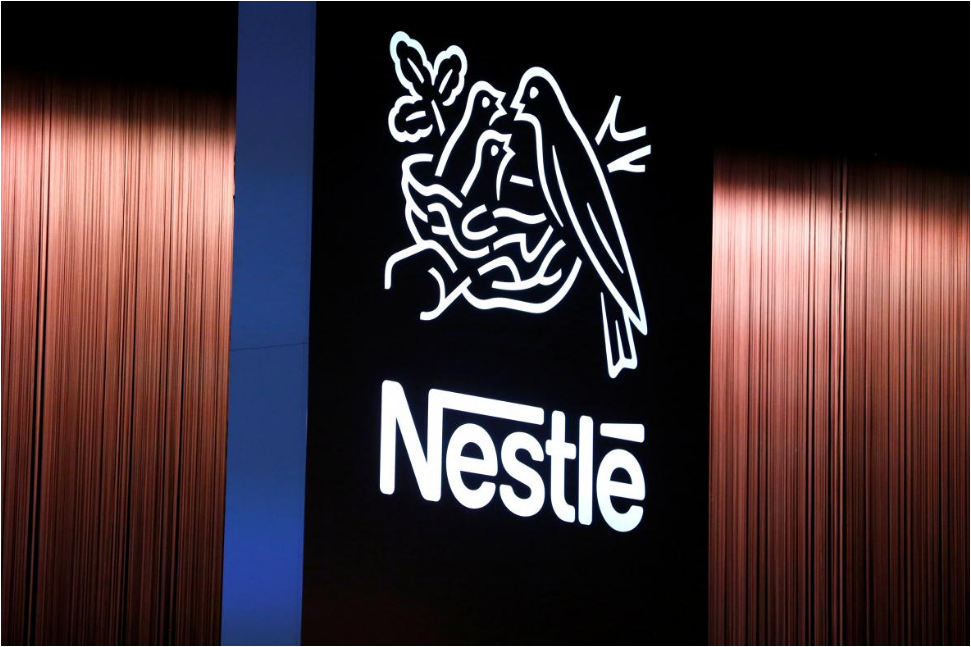 The Nestle logo is seen during the opening of the 151st Annual General Meeting of Nestle in Lausanne, Switzerland April 12, 2018. (Photo: Reuters)

Nestle , the world’s largest coffee company, is close to a deal with Starbucks Corp for the part of its business that sells bagged coffee and drinks in supermarkets, according to media reports on Friday.

Any deal between the coffee giants would not involve any of the Seattle-based chain’s more than 28,000 cafes, according to Bloomberg, which reported the news after Swiss financial blog Inside Paradeplatz.

The deal could net Starbucks $3.8 billion after tax, according to Cowen analysts, based on Starbucks’ operating earnings excluding its K-Cups and the multiple recently paid for Keurig Green Mountain. They predicted Starbucks would use that to buy back shares.

An agreement will probably be announced on Monday, Bloomberg said. 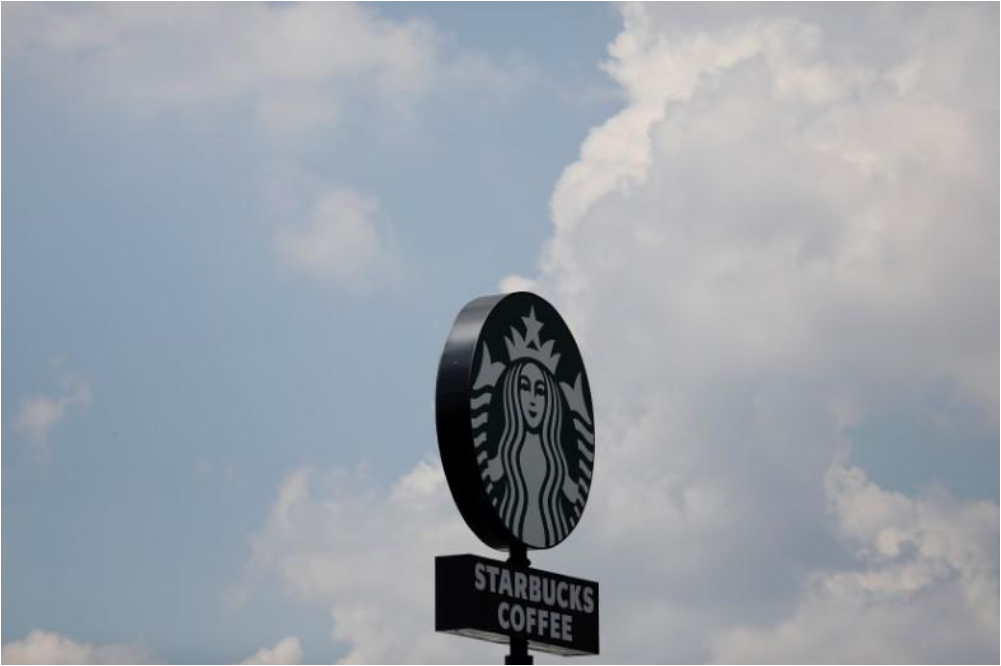 A Starbucks logo is seen at a Starbucks coffee shop in Jundiai, near Sao Paulo, Brazil, February 28, 2018. (Photo: Reuters)

Starbucks, which last week reported a global drop in quarterly traffic to its established cafes, has been revamping its business. It recently sold its Tazo tea brand to Unilever  for $384 million and closed underperforming Teavana retail stores.

The cafe chain’s partnership with Kraft had been due to end in 2014, but Starbucks sought an early exit and was later forced by an arbitrator to pay $2.76 billion to Kraft, which by then had split into two. The payment went to Mondelez International .