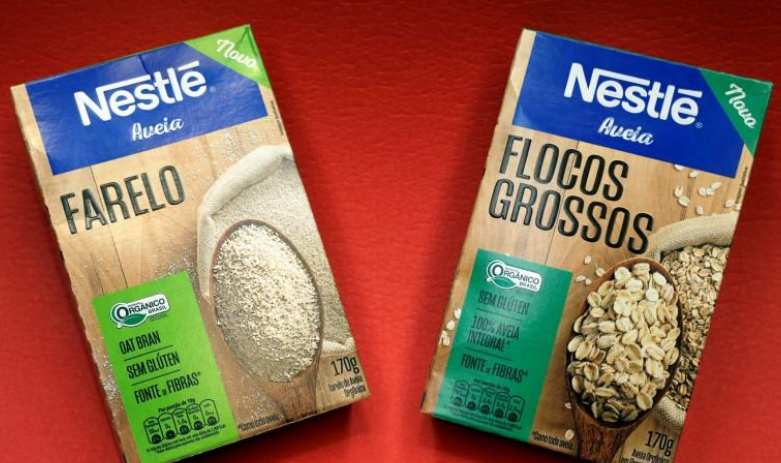 Nestle SA inaugurated a new quality control lab outside Sao Paulo on Friday, which the company said would help it expand into organic products in Brazil, and potentially grow to serve all of Latin America and beyond.

In February, Nestle told Reuters it was launching its first organic food line in Brazil, as part of the world’s largest food company’s global push to capture growing interest in healthy and organic products.

In an interview late on Thursday, Nestle executives said the new lab, which cost 23 million reais ($6.95 million), would aid in the rollout of that initiative.

“When you make a commitment to the consumer that it’s organic, it has to be organic. You have to make sure it’s pesticide free,” said Fabien Robert, Nestle’s head of quality for the Americas, adding that the new facility could enable the firm to do more testing for pesticides and genetically modified organisms.

While the new lab, in the city of Araras, will only represent a 10 percent increase in analytical capacity over the existing Sao Paulo lab that it will replace, executives said it would likely expand.

The unit is set to serve Brazil, as well as Colombia, Venezuela, Peru, Chile, and Argentina, but could grow to cover all of Latin America, and occasionally assist Nestle’s other regions, such as Africa, Robert said.

“It will probably go beyond and be a platform for the whole region,” he told Reuters, referring to Latin America.