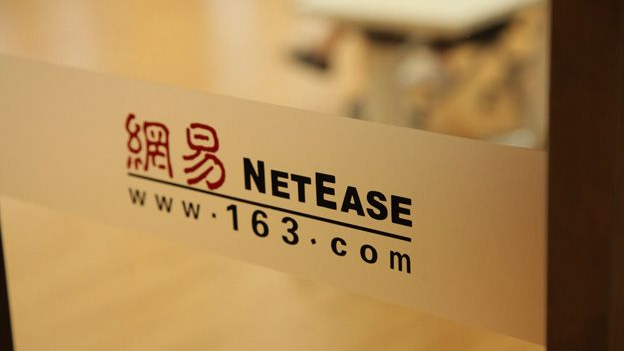 NetEase won enormous popularity among retail investors ahead of Thursday's trading as its offering was oversubscribed about 360 times.

Its underwriters can also exercise an over-allotment option to require the company to issue up to 25.72 million additional shares.

NetEase first went public on the Nasdaq in 2000 as the first batch of Chinese internet stocks to land in the U.S. stock market. Its Hong Kong listing followed Alibaba's mega fund-raising worth more than 100 billion Hong Kong dollars last November.

According to the company's prospectus, listing in Hong Kong will offer it greater access to capital markets in Asia and attract a broader range of investors more representative of its user base.

The company's American depositary shares will continue to trade on the Nasdaq.